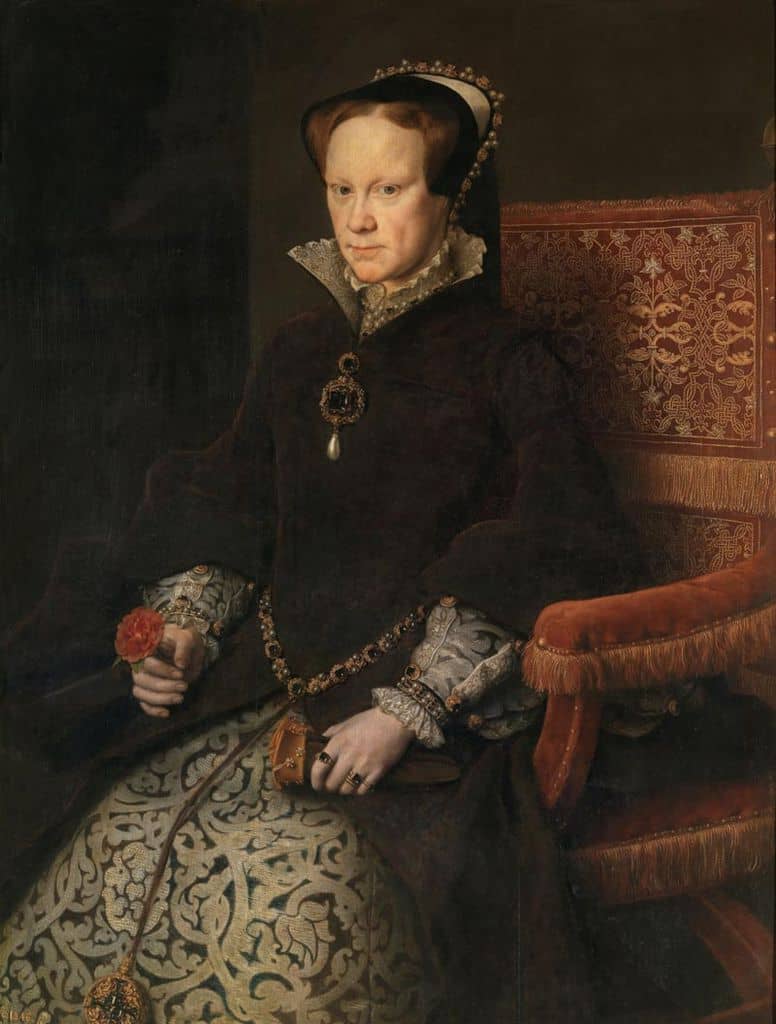 By Heather Carlson of www.PearlsOnly.com

The pearl is one of the most valuable jewels in the world to this day. Known as the Queen of Gems, it is a symbol of elegance, wealth, and social status that is hard to replicate. Because some of these treasures are incredibly valuable, they gain global fame. In this article, we will discuss three of their stories.

Few jewels represent old Hollywood glamour as beautifully as the La Peregrina pearl does. Also known as the King Philip II pearl, it should not be confused with the equally famous La Pelegrina. The latter was offered by King Philip IV to his daughter Maria Theresa with the occasion of her 1660 wedding with Louis XIV, the renowned Roi Soleil or Sun King.

What makes La Peregrina stand out even when compared with its paronym counterpart is its rich and tumultuous history that began roughly 500 years ago. Its name translates into English as “pilgrim” or “wanderer”, which is a perfect denomination for a gemstone that has traveled across the entire world during its five centuries of existence.

Its origins are closely connected to South America. One story claims that a slave from the Gulf of Panama exchanged it for his freedom with Vasco Nunez de Balboa in 1560. Another tale attributes its birthplace to Venezuelan fishery in 1574. The pearl reached Spain and came into the possession of King Philip II, who then gifted it to his wife Queen Mary I of England. In case her name doesn’t ring a bell, we’re talking about Mary Tudor, better known as Bloody Mary in popular lore. When she died, the pearl returned to Spain as part of the Royal Family’s collection of Crown Jewels.

French Emperor Napoleon III briefly owned it at the beginning of the 19th century, then returned to England. In 1873 James Hamilton, Duke of Abercorn, bought it. La Peregrina remained in his family’s possession until it was auctioned off just a few decades ago, in 1969. What happened that fateful year is what made the pearl go down in history. Hollywood superstar Richard Burton purchased for his equally famous and gorgeous wife, the iconic Elizabeth Taylor Burton paid 37,000 dollars for the gemstone at Parke-Bernet Galleries in New York. The pearl already came encrusted in a diamond and platinum setting, so Taylor commissioned renowned jewelry design house Cartier to create a necklace around it. Upon its final purchase in 2011, it cost an anonymous buyer a whopping 11.8 million dollars. 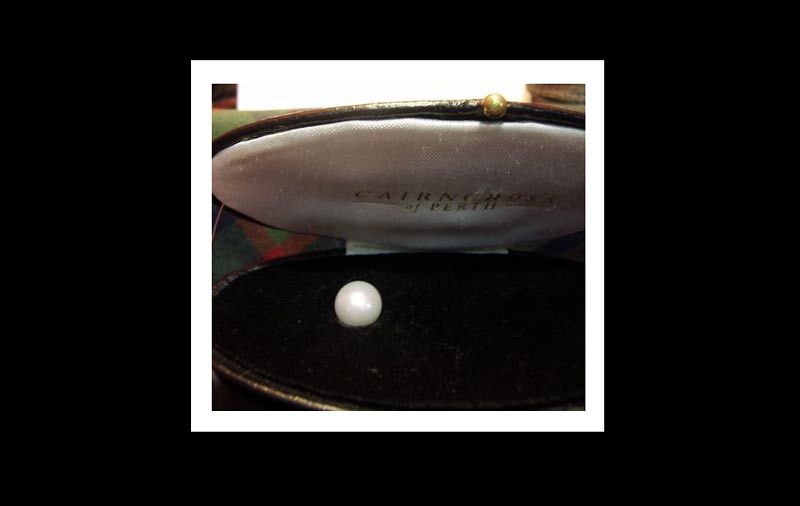 Lovingly nicknamed the Little Willie Pearl, the Abernathy pearl was discovered in 1967 in Scotland’s River Tay. It was named after the professional diver who found it, William Abernathy. It is a freshwater pearl produced by a mussel from the Margaritifera margaritifera species, and it is comparable to an average marble in size.

The Abernathy pearl is perfectly spherical in shape, which is rather coveted for gemstones of its nature. Its color is a beautiful pinkish white due to its white hue and faintly pink overtones. It has a striking luster which is uncommon for freshwater jewels. Its iridescence reminds of the glimmer characteristic to its saltwater counterparts.

William Abernathy refused to sell the Little Willie Pearl for a long time. Instead, he had a deal with a renowned jeweler in Perthshire to keep it on display. He considered it to be a part of Scotland’s history, a country that is historically known for its pearls. Many people visit its exhibition to this day for this reason.

Also known as the Pearl of Lao Tzu, the Pearl of Allah has the most intricate history of them all. The air of legend and mystery surrounding it began in 1934, when an indigenous diver from the Palawan island of the Philippines dried when trying to retrieve it from the ocean. His fellow tribesmen found his body trapped in the giant Tridacna clam that produced the treasure.

When they brought the clam to the surface and popped it open to recover the corpse, they found something else alongside it: a massive 14-pound pearl with a glistening satin-like surface. In awe of its greatness, the chieftain of the Muslim tribe discovered what looked like the face of the Prophet Muhammad on it, so he named it Pearl of Allah.

It just so happened that a Filipino-American adventurer known as Wilburn Dowell Cobb was visiting the island during that time and saw the pearl. It was love at first sight, and Cobb simply had to have it. However, the chief was reluctant to allow him to purchase it for religious reasons, but he had a change of heart once the man rescued his son.

In 1936, the tribe chief’s soon fell ill with an awful case of malaria. Cobb administered modern medicine to him, which restored the boy’s health. As a token a gratitude, he was offered the pearl, which he cherished until his dying day in 1979. He took it back to America with him in 1939, where it was put on display in the Ripley’s Believe It or Not museum of oddities on Broadway.

Thirty years later, Wilburn Dowell Cobb told the Mensa bulletin how he met a Chinese man named Li who revealed to him that the Pearl of Allah was actually an artifact called the Pearl of Lao Tzu.

The face of the Muslim Prophet was in fact three separate faces depicting the founder of Taoism himself together with his “friends” Buddha and Confucius. Li then allegedly went on to appraise the pearl at a whopping price of 3.5 million dollars, then proceeded to disappear entirely. This raised the market value of the item tremendously, but it was all a lie.

Unfortunately, this is just the first in a long string of deceit and fabrications surrounding the item’s history. After Cobb’s death, renowned conman Victor Barbish purchased the pearl together with one Peter Hoffman. Over the years, Barbish fabricated stories about it, one more ludicrous than the other, culminating with the claim that Obama Bin Laden himself tried to purchase it as a gift for Saddam Hussein.

Take a moment and let that soak in. Perhaps the most ironic fact of them all is that the Pearl of Allah or Lao Tzu isn’t even a real pearl at all, according to gemologists. It lacks the nacre surface that gives saltwater and freshwater pearls their value. If anything, it resembles a lump of white porcelain more than a pearl. Still, its unique history and the web of lies around it earned it a market value of tens of millions.

Our world is filled with wonder. When you stop and think about how something as simple as an oyster can produce a priceless treasure whose fame circles the globe, it becomes even more evident than before. Any of these three stories is testament to what the power of beauty or clever marketing can do for an object.

info sourced by the author for luxuryactivist.com. All content is copyrighted with no reproduction rights available. Images are for illustration purposes only.

3 Things to Consider When Taking Out a Payday Loan