CBRE has released its Global Retail View for Q4 2012, and with it, exposed the 10 most expensive prime retail markets in the world. Hong Kong tops the list, where it costs more than €35,000 per square-metre, per annum, to rent a retail store. Somewhat unsurprisingly New York, London and Paris round out the top four.

But creeping into the top ten are cities like Sydney, Melbourne and – for the first time – Beijing, nestled between global shopping destinations and wealth centres such as Tokyo, Zurich and Moscow.

“With the strong momentum driving the China retail industry and the China economy as a whole, it comes as no surprise that Beijing is featured in the top 10 list,” explained CBRE Retail Asia Executive Director, Sebastian Skiff to Jing Daily.

“ Sydney, Melbourne & Beijing rank in the top 10 most expensive prime retail markets in the world ”

“We expect consumer market performance to provide, albeit at a healthier pace, the continued background for growth over the next 2 to 3 years in the retail property market. Our view is that both the consumer and retailer will be focusing more on quality rather than quantity.”

According to the study, rising prices in Beijing follow what’s being seen in other top ten markets – among them London, Paris and Sydney – historically low construction rates of top retail space, which leads to low availability levels and fierce competition.

As brands such as Gucci and Louis Vuitton begin to re-evaluate aggressive expansion strategies, it will be interesting to note the impact on luxury boutique openings in 2013.

Berluti has chosen Hong Kong’s Elements Mall for its 13th monobrand boutique, opening a 160sqm store as part of an aggressive expansion plan for 2013. The LVMH owned menswear house is set to open in Tokyo, New York and Shanghai in the coming twelve months. Osaka boutique pictured

Chloé has inaugurated its first boutique in New York’s SoHo, spanning 195sqm on Greene Street. The second NYC location houses jewellery, accessories, ready-to-wear, and handbags. The Deco-style boutique has been furnished with Bibendum chairs by Eileen Fray from the twenties and vintage pendant lighting by Curtis Jere.

Christian Dior has opened its first flagship store in Sao Paulo, Brazil, located within the Citade Jardim Mall. Designed by Peter Marino, the boutique has been divided into salons, each dedicated to a different product category including ready to wear, jewellery and watches, shoes, bags and also features a VIP room.

The current subject of PPR takeover talks, Italian jeweller Pomellato has opened its first boutique in Hong Kong, within the IFC Mall. As part of the brand’s expansion strategy in Asia, the opening will be followed by launches in Beijing, Shanghai and Singapore.

Prada has opened one of its largest stores in the Middle East in Kuwait, spanning 850sqm over two floors within the Avenues Mall. The second Kuwait flagship, operated in partnership with Al Tayer Insignia, carries a full range of both women and men’s ready to wear, accessories, bags, shoes and eyewear.

Valentino has unveiled its renovated flagship on Paris’s Avenue Montaigne. The retail space has been re-imagined by creative directors Maria Grazia Chiuri and Pierpaolo Piccioli along with architect David Chipperfield. The opening reflects the brand’s renewed focus on its own retailing and the relevance of the city for Valentino.

The brand’s first Chinese store charges a non-refundable fee of 3,000 Yuan (US$482) to try on bridal gowns for 90 minutes, which will then be deducted from any purchases. The company indicated that the “trying or fitting fee” is a way to protect its designs. Taking photographs and filming is also banned in the store.

For more in the series of The Latest Boutiques, please see our most recent editions as follows: 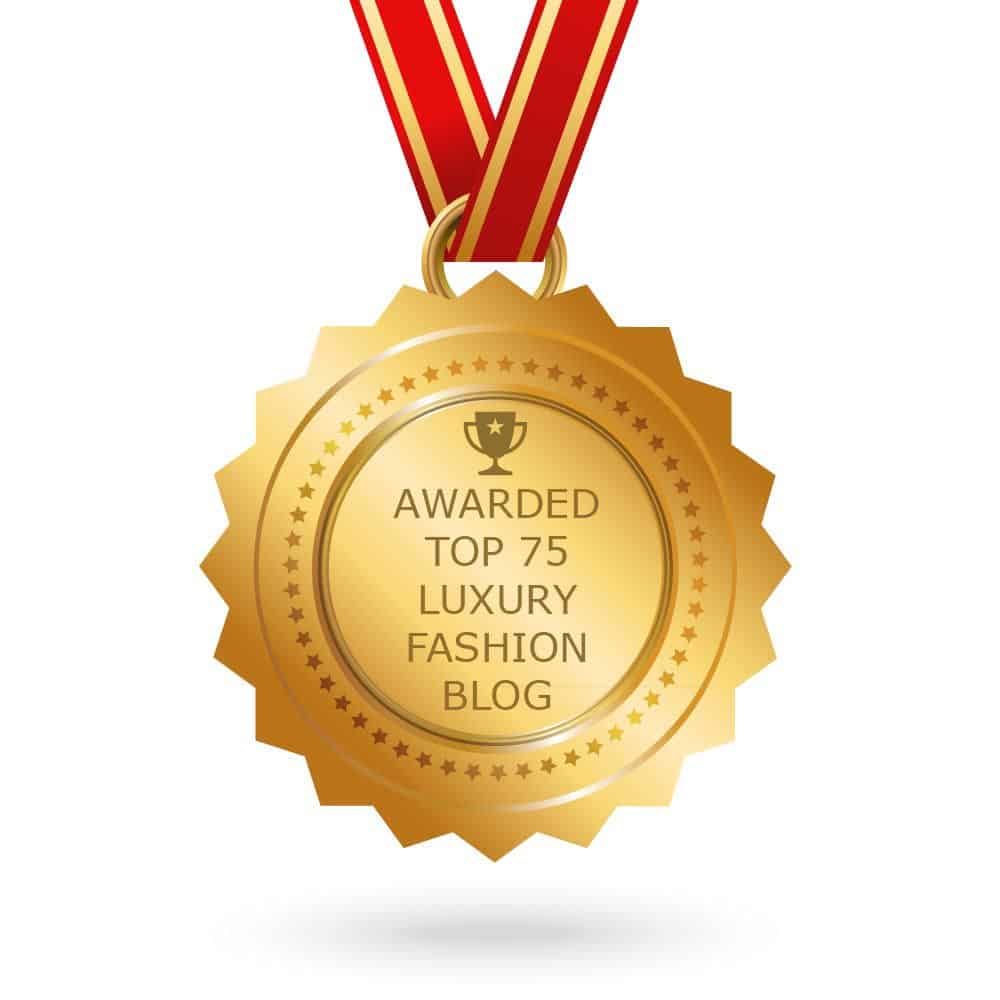