More of us are travelling by air than ever before — the latest International Air Transport Association (IATA) statistics show a rise in global air passenger demand of 7.6 per cent for 2017 compared to the previous year. And to match this, there’s a natural drive to expand and improve existing hubs or create brand new airports that take the strain from older counterparts. Airport construction is complex, creative and expensive — so here are 2018’s most expensive airports. 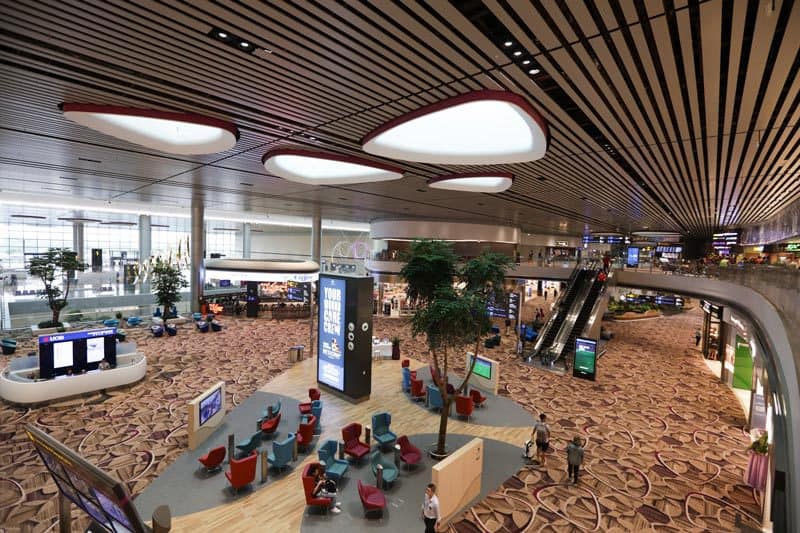 The latest addition to Singapore’s Changi Airport has only been open for a few months — but it’s already won praise for outstanding customer experience. Its Fast and Seamless Travel (FAST) system is making travel super-efficient, with 50 automated bag-drop machines and 65 check-in kiosks. 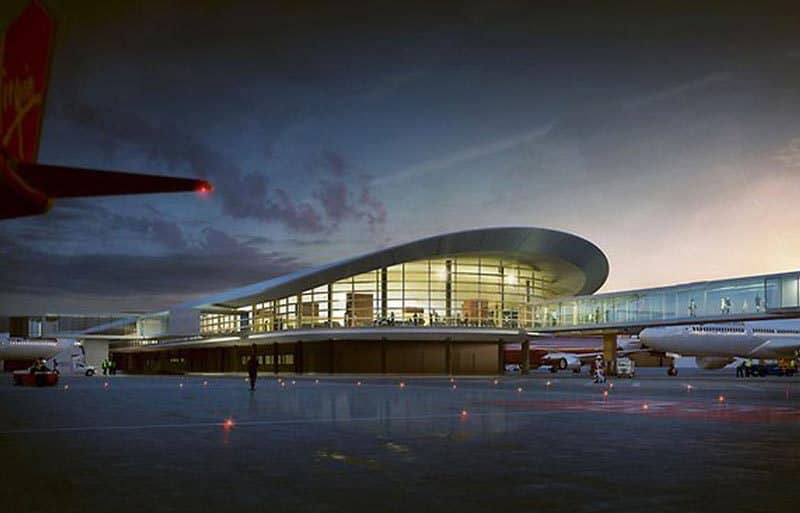 Perth Airport connects Western Australia to the rest of the world — and since passenger demand has increased significantly in recent years, plans have been unveiled for a major expansion project. The 10-year scheme will expand international Terminal One, providing nine new contact points for wide-bodied aircraft — and include a brand-new runway to further increase capacity. 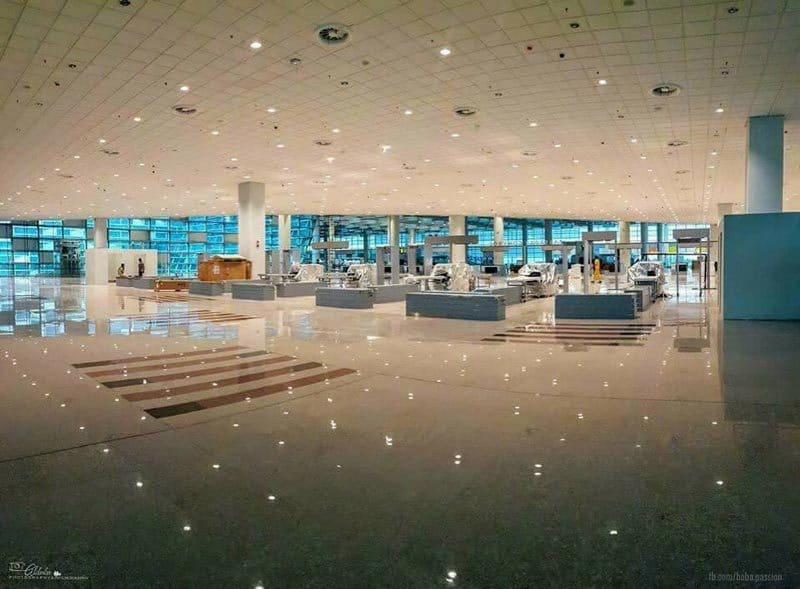 Construction on the Quaid-e-Azam Airport in Pakistan’s capital Islamabad began back in 2017 and it’s due to open imminently after the 2017 completion date was delayed. At nine million, the passenger capacity is reasonably small — but it’s still large enough to cope with the transfer of all operators from the city’s existing Benazir Bhutto airport and maintains Islamabad’s second-place ranking behind Karachi as the nation’s busiest centre.

Attractions: it has 25 jetties and is spread over 19 square kilometres and fans of aircraft innovations will be glad to learn that it’s perfectly able to handle the A380 — the world’s biggest passenger plane. 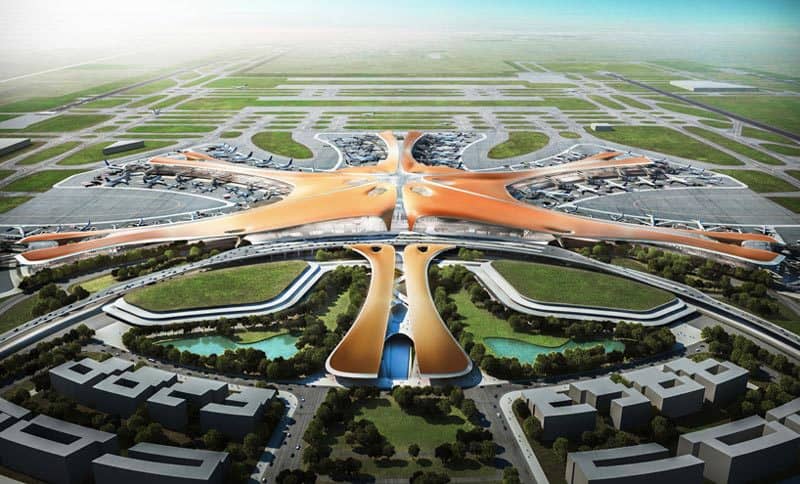 Daxing Airport in Beijing will instantly become one of the world’s largest when it opens in October 2019. The site covers 47 square kilometres, required 52,000 tons of steel and features five kilometres of gates.

Attractions: if you enjoy the buzz of being part of a big crowd you’re in for a treat — Daxing will eventually have capacity for 100 million passengers.

As air travel becomes more accessible for the masses, we can continue to look forward to more expensive and impressive civil engineering feats as carriers and governments try to stay ahead of the curve. 2018’s most expensive airports prove that when it comes to connecting the world, the sky really is the limit.