BYREDO is deploying its worldwide strategy by getting a strong footprint into the luxury retail. This fall the Swedish, Parisian based brand is opening a store in London and in Paris. A beautiful brand for beautiful people in beautiful places.

The London flagship store is an important milestone for the brand retail deployment. The 200m2 store has 2 floors that allow to showcase all BYREDO products

The place itself is a beautiful address. Lexington street is originally a fashionable district for the aristocracy, it has been one of the main entertainment districts in the London capital since the 19th century. The building where BYREDO is placed, is a beautiful historic post-Georgian building erected in 1885 and was completely remodeled by Ben Gorham and Swedish architectural design studio Halleröd. The interior design of the store reminds us the original design already established in the New York store:

When asking Ben Gorham, BYREDO founder, about this opening, he declares:

“I always imagined BYREDO would have a store in London, you could say this project is ten years in the making.” said Gorham. 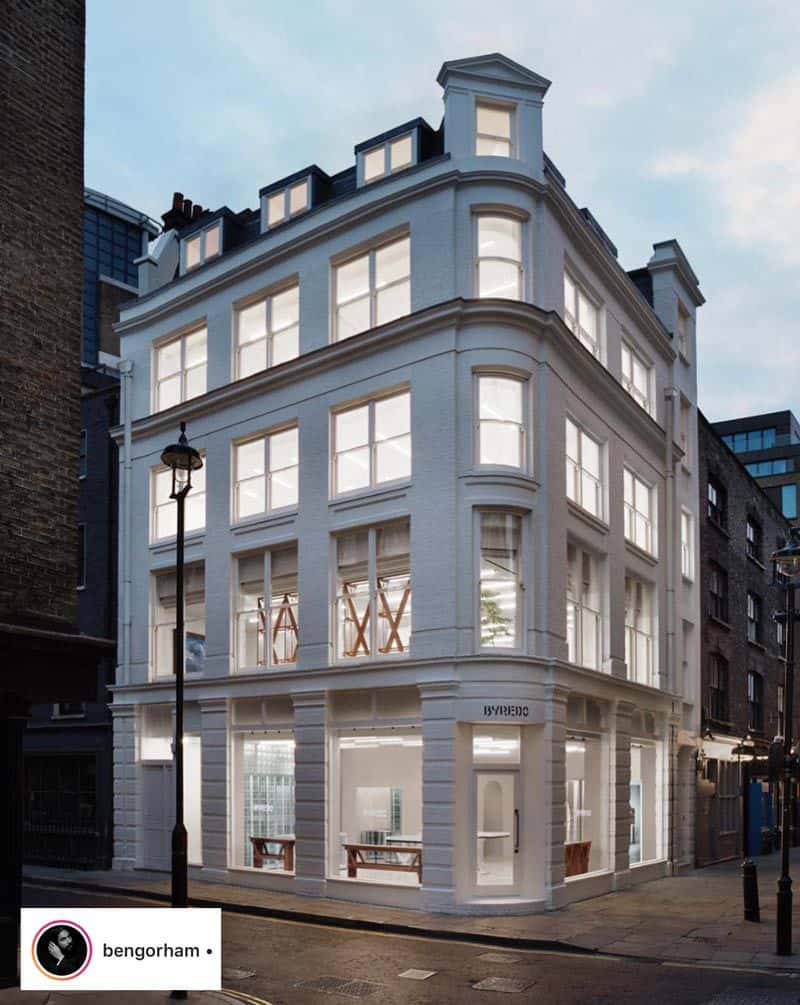 After London, here is Paris calling. BYREDO has chosen the most chic address in the French capital, Rue Saint Honoré n.199. Now that Colette is gone, hype is back to Saint Honoré. 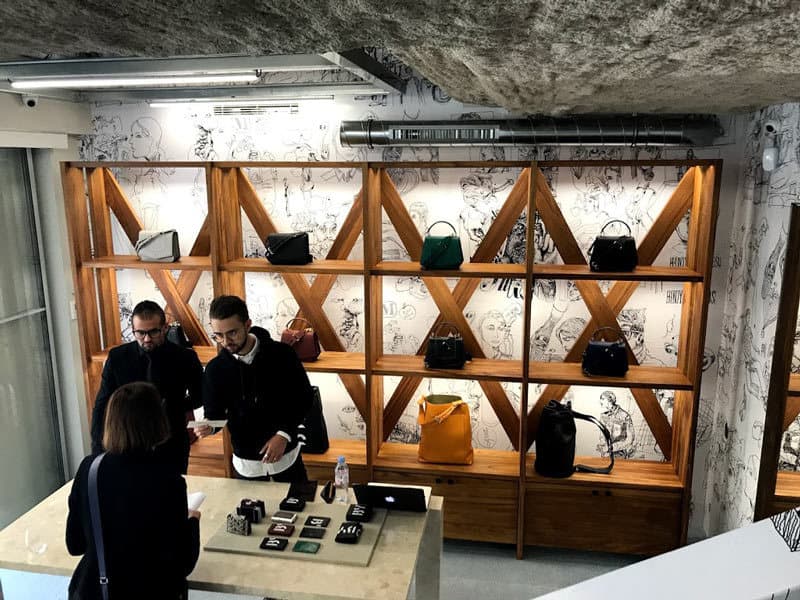 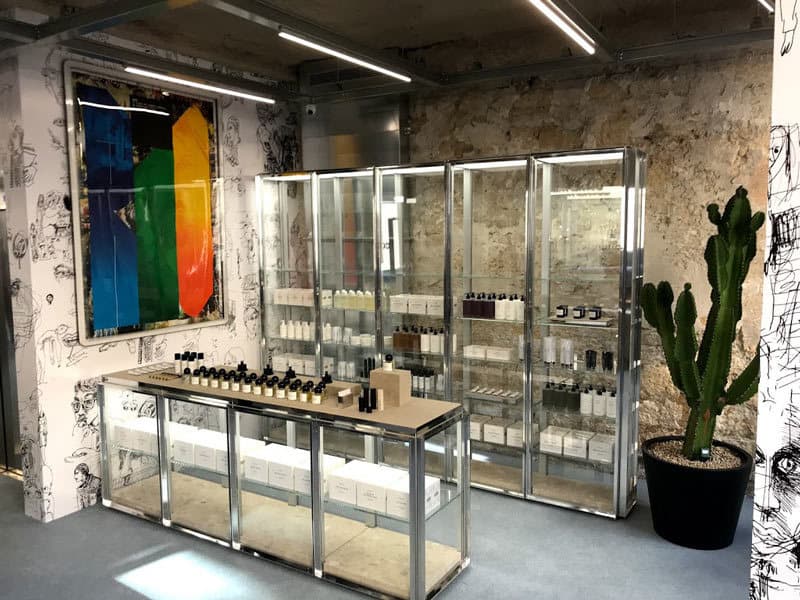 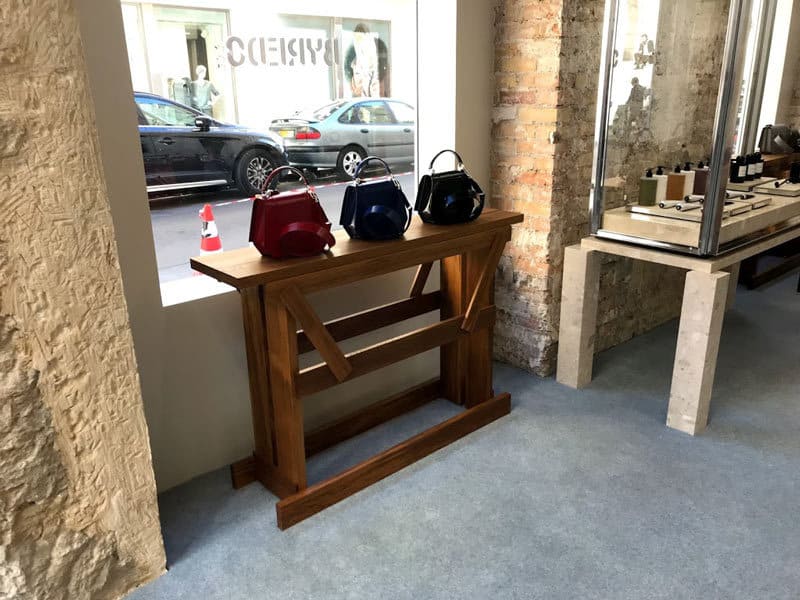 By launching such a point of sales in Paris, BYREDO reinforces its presence in the French capital. Already present at Galeries Lafayette and recently opened a pop-up store as well, BYREDO shows its ambition and intention to become a strong outsider in the world of beauty, fragrances and fashion accessories. By starting with London and Paris, the brand associates itself with Fashion weeks and the natural connection Ben Gorham has with the world of fashion. A very clever launch strategy.