2017 is the year of Gabrielle Chanel. As a reminder of how amazing Chanel’s founder was, the French luxury house decided to dedicate this entire year to Gabrielle Chanel. This year of celebration started with the launch of the Gabrielle bag. Later in September, you will discover the new fragrance and the new campaign starring Kristen Stewart. She has been an ambassador for the House of CHANEL since 2013. She has already served as the face of such dedicated campaigns as the Métiers d’Art collections, Paris-Dallas in 2014, Paris to Rome in 2016, and is currently featured in the campaign for the GABRIELLE bag by CHANEL. Kristen Stewart was also the face of the EYES 2016 and 2017 makeup campaigns, as well as the FALL 2016 • LE ROUGE • COLLECTION N°1.

We do not know much yet about this new fragrance but as we can image will gather all the essentiality of the brand and of its founder. The new women’s fragrance composed by Olivier Polge in cooperation with the CHANEL Fragrance Creation and Development Laboratory. It has been 15 years without a major core fragrance launch and we assume this new fragrance will hit the market with great success. According to Chanel, the new fragrance is described as an “Abstract floral”. We assume they will capitalize on the amazing floral signature of the French house yet bringing a modern twist to it. The Gabrielle Chanel eau de parfum is scheduled to premiere in Chanel’s boutique network and on its web site in June before a broader rollout, eventually reaching the firm’s more than 10,000 fragrance doors around the world. 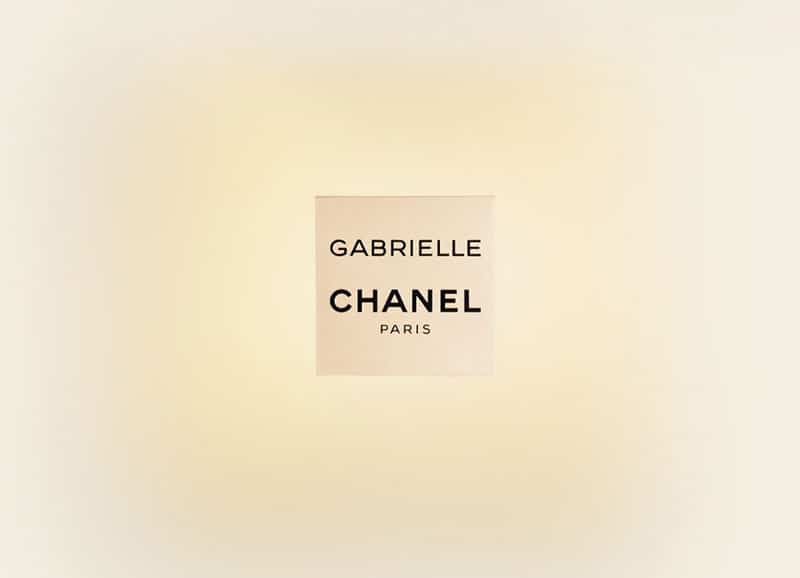 Created and shot by brilliant young British director Ringan Ledwidge, the campaign is slated for release in September 2017. Ring an Ledwidge is very well know for is capacity to tell a story, to beautifully showcase details and bring a clear modernity to a script. The print campaign was entrusted to photographer Karim Sadli. This amazing photographer has a instinctual ability to shoot both fashion and portraiture to consistently modern and elegant effect. His minimalist aesthetic and sophisticated use of lighting bring into sharp relief the natural beauty of his subjects. Sadli’s photographs have been featured in Vogue Paris, British Vogue, American Vogue, W Magazine, i-D, T Magazine, The Gentlewoman and Fantastic Man. We can see that Chanel is looking for a sharp modern eye for this fragrance, balancing modernity and elegance.

The choice of Kristen Stewart seems a great evidence as she represents a certain nonconformity nowadays. She is free of her choices without being attached to what others would say. On this attitude she is perfect to be the face of a fragrance called Gabrielle Chanel. The year of Gabrielle Chanel continues with great panache and we cannot wait to see what is ahead of us.

Info sourced in the brand official communication release. All content is copyrighted with no reproduction rights available. Images are for illustration purposes only.