Last summer, Belvedere Vodka, one of the world most prestigious Vodka brand revealed the new (BELVEDERE)RED limited edition bottle. 50% of profits will go to the Global Fund, the leading financier program to fight HIV/AIDS in Africa. In support of Belvedere’s partnership with (RED), #MAKETHEDIFFERENCE campaign ambassador, musician John Legend, has collaborated with celebrated Ndebele artist Esther Mahlangu to design the colorful and bold bottle, inspired by the campaign’s four values: security, support, change and unity. 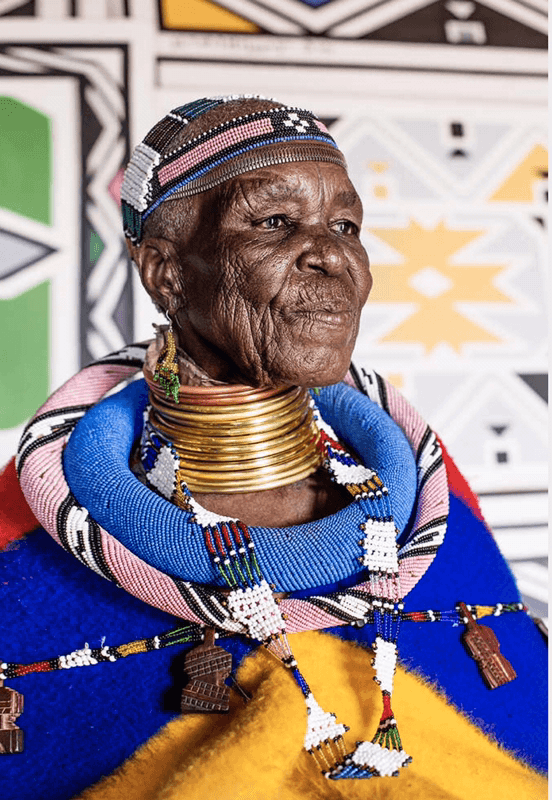 Esther Mahlangu is a South African Ndebele artist. She is known for her bold large scale contemporary work inspired by the Ndebele heritage. She uses traditional coloful patterns you usually find in Ndebele jewelry and clothes. Mahlangu is one of the African artists whose art is often exhibited internationally. Her works are in major private collections including that of The Contemporary African Art Collection (CAAC) of Jean Pigozzi and in many Western museums. Despite being an internationally recognized artist, Esther Mahalangu lives in her village in close contact with her culture. By working with Belvedere, she contributed to a tremendous cause that hits her country: Fighting HIV/AIDS. 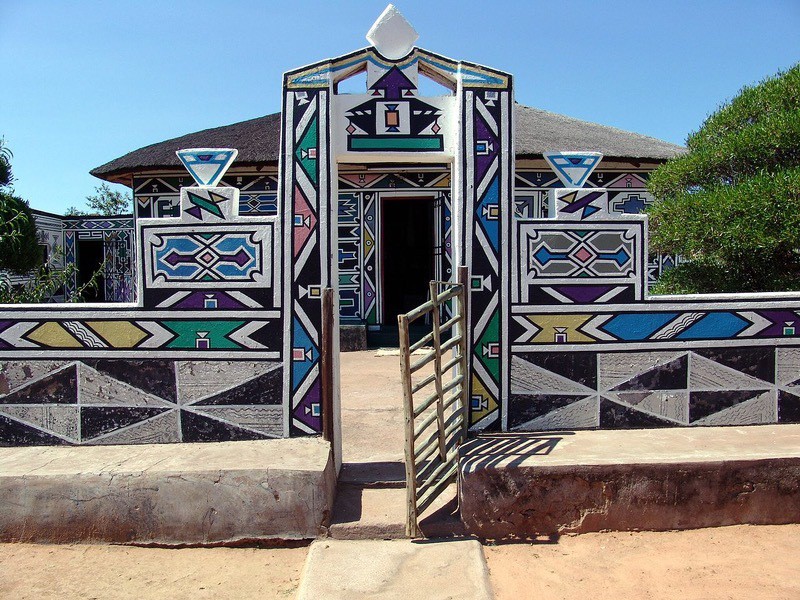 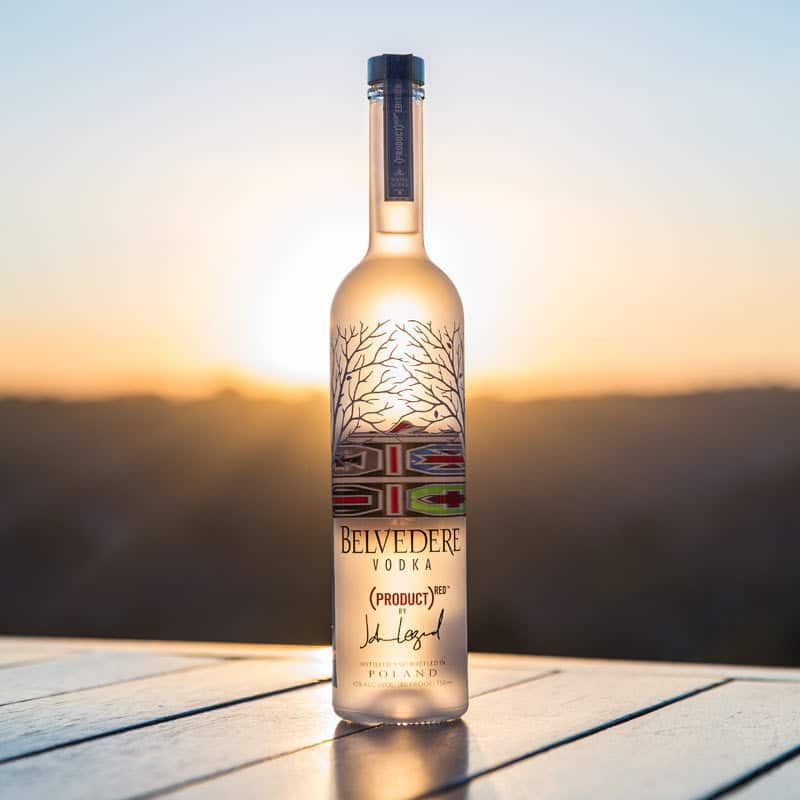 The (BELVEDERE)RED product is supported by the brand Ambassador and super star singer John Legend. He decided to bring Esther Mahalangu into this collaboration. The South African Artist perfectly translated the values of this very Limited Edition: Security, Change, Support and Unity.

Buy, Give and Save lives 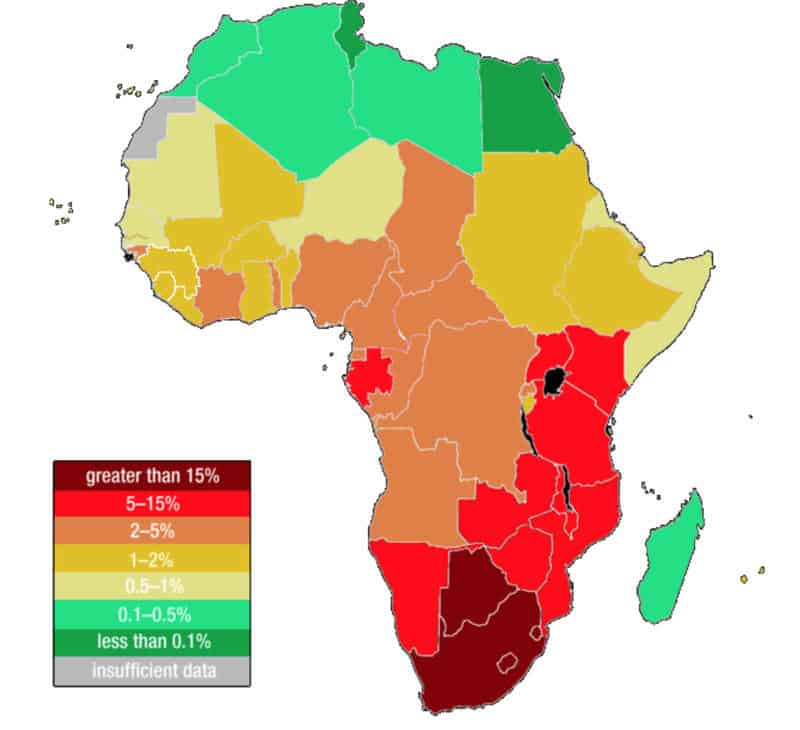 In 2006, Bono (leading singer for U2) and Bobby Shriver began paving the way for a new generation. An AIDS free generation. They founded (RED) with a simple mission, to make it easy for people and businesses to join the fight against the deadly virus. Since its launch, (RED) has raised more than 365 million USD$ thanks to the help of commercial partners. (BELVEDERE)RED Product is the perfect example of how a global brand can attract the attention to an important cause. The bottle itself is a very beautiful piece of art. We recognize the minimalistic style of Belvedere as one of the leading luxury Vodka in the world. Of course we see the distinguished style of Esther Mahalangu and the signature of John Legend. 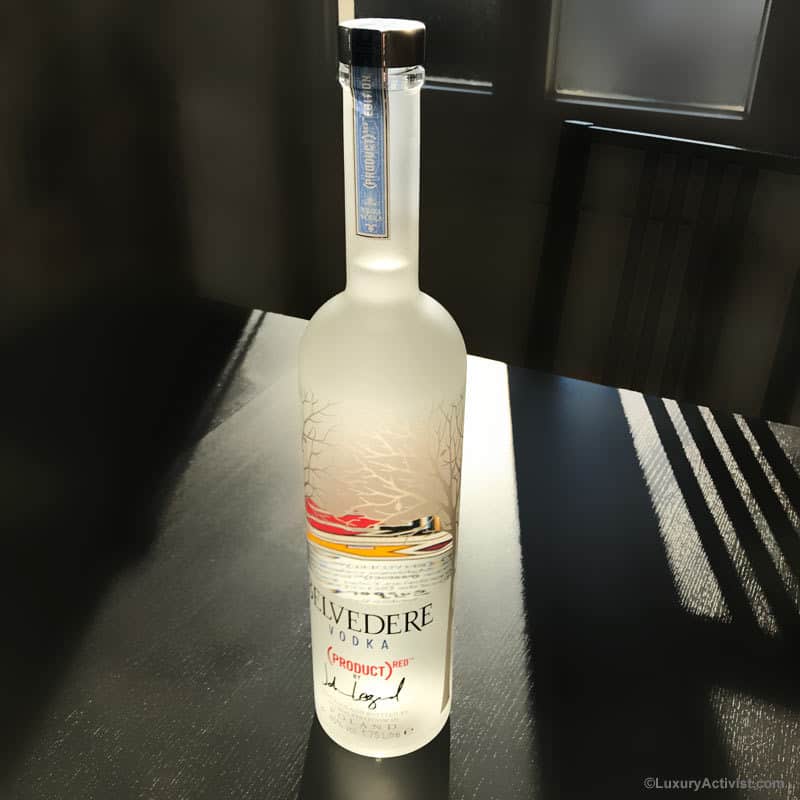 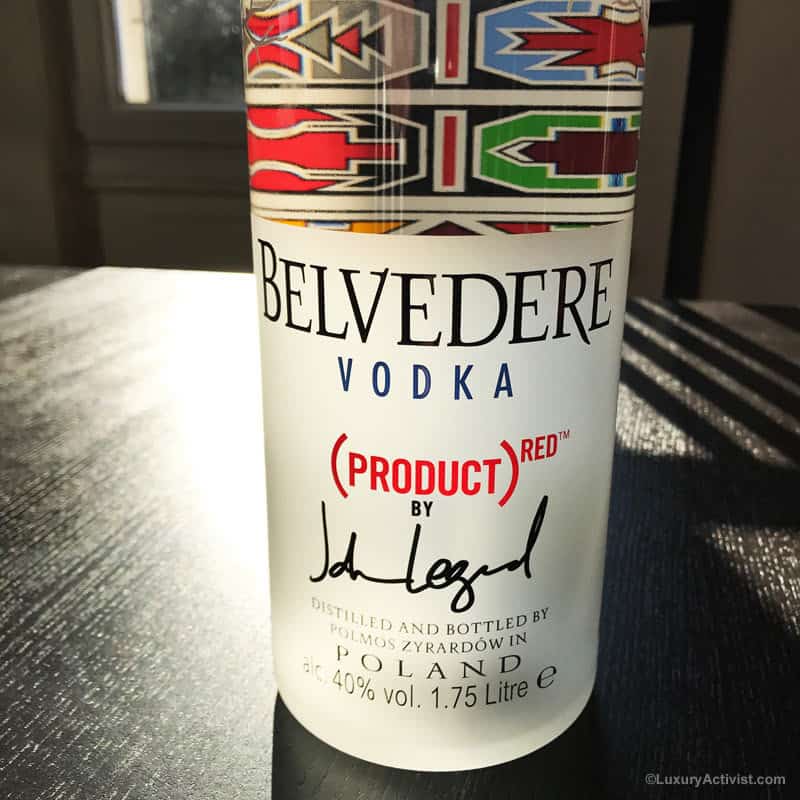 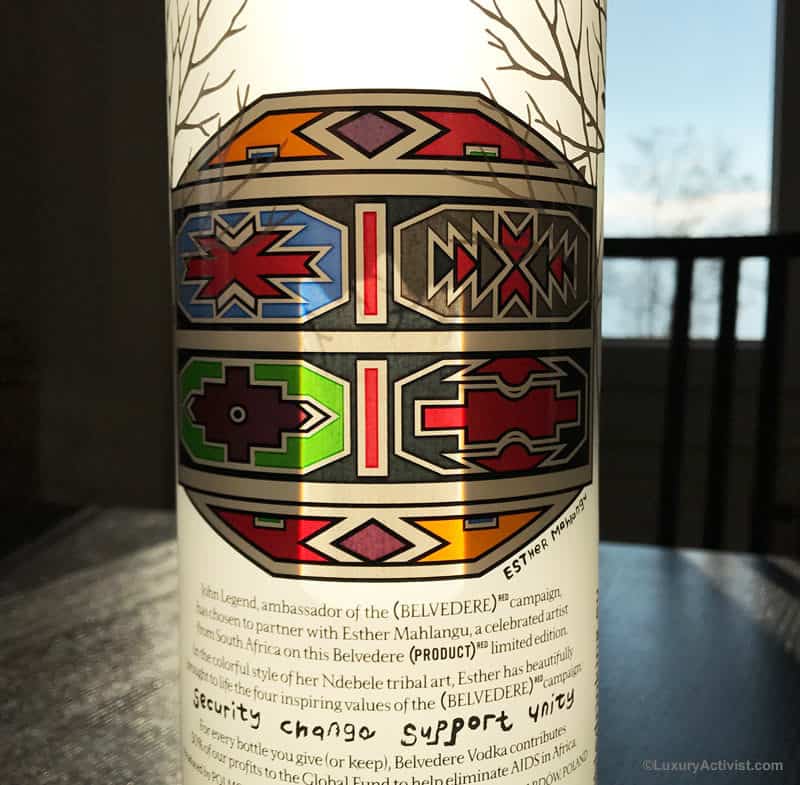 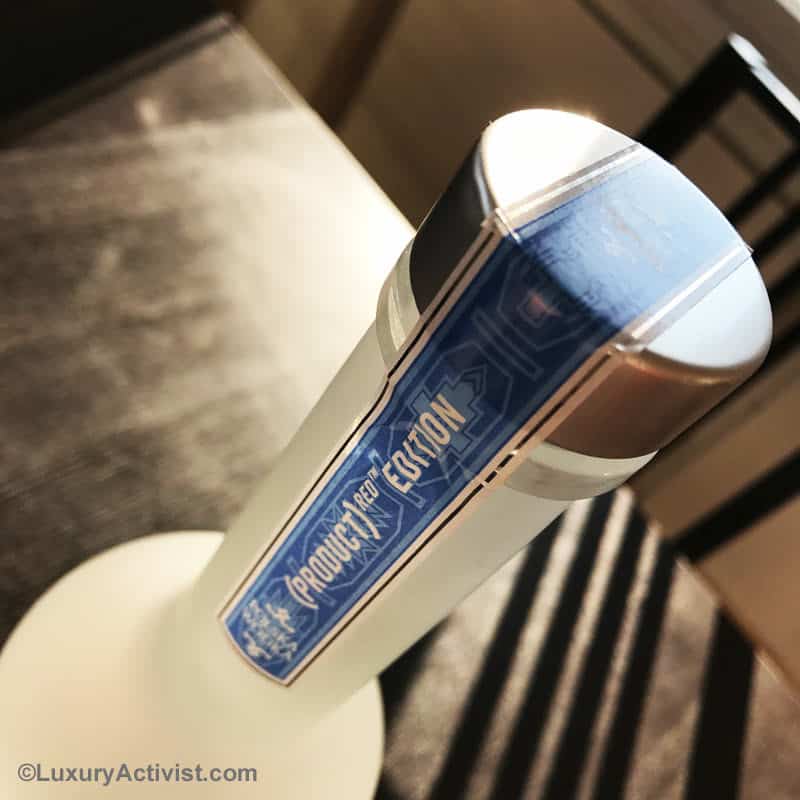 For the connoisseurs, here are the tasting notes:

You can visit the brand website to discover more about this project and about the amazing world of Belvedere Vodka: https://www.belvederevodka.com/en-int/collection/vodka/belvedere-red-vodka

Info sourced in the official Belvedere communication release and wikipedia. All content is copyrighted with no reproduction rights available. Images are for illustration purposes only.