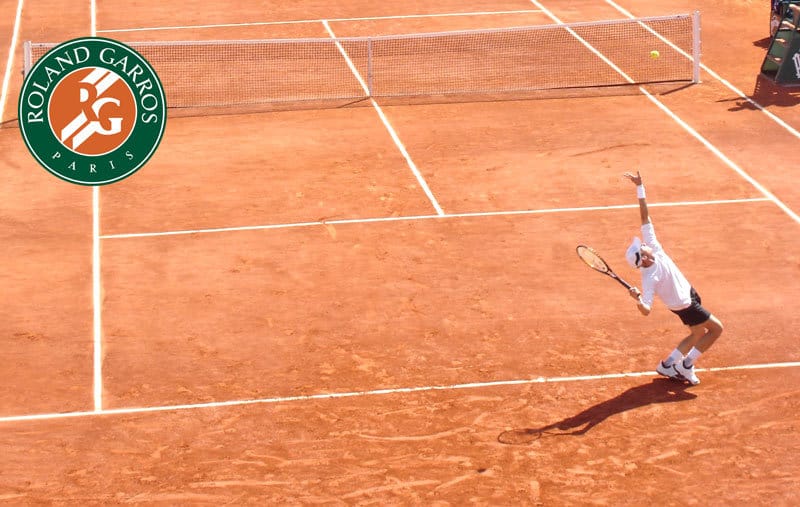 Roland Garros is starting this weekend. The Tennis French Open is one of the most prestigious world tournaments. It is part of the major 4 grand slams:

The 21-acre (8.5-hectare) complex contains twenty courts, including three large-capacity stadiums; Les Jardins de Roland-Garros, a large restaurant and bar complex;  Le Village, the press and VIP area; France’s National Training Centre (CNE); and the Tenniseum, a bilingual, multimedia museum of the history of tennis. As each year, while we wonder who is going to win the French Open, hundreds of professionals start preparing every single detail to make the 126 year tournament as sharp as never before. In order to give you an idea on how important the French open is, please see here below some key numbers and facts that will blow your mind.

Tennis at play in Roland Garros 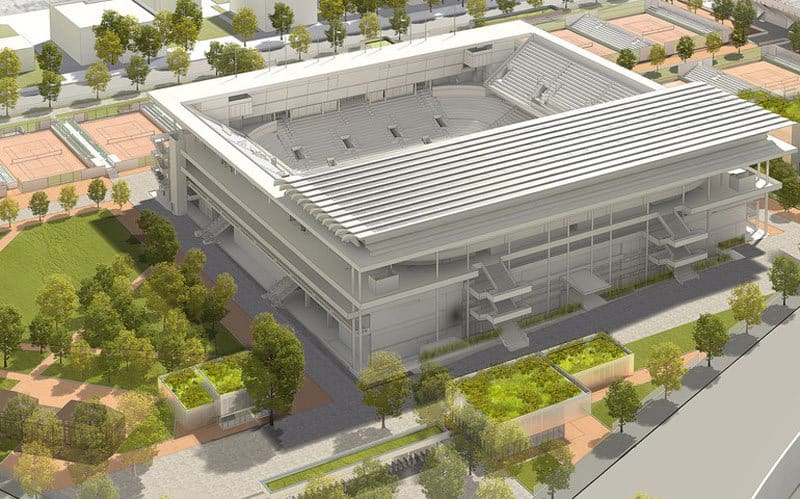 It has been several years that the new stadium is an outstanding project. Now, with the support of the City Council, the project will take place. Drawn up by the French Tennis Federation, with the support of Paris City Council, the project for the new stadium revolves around three main actions: modernising the stadium, extending it, and ensuring that it blends in better with its immediate environment, in particular the area adjoining the Jardin des Serres d’Auteuil botanical gardens. This new project will modernize the existing areas such as:

Some reshaping will also take place around the Botanical gardens and the “Jardin de Serres”. Here is a video showcasing the ambition of this new project.

This year is also the 30th anniversary of the Roland Garros brand. The aim is to promote the made in France but also to extend sales beyond the tournament period. Not an easy task, that’s why the tournament partners with incredible brands that should allow the tournament aura to shine very bright. Here are some of the key partners:

During the tournament, the brand sells around 300’000 items and the aim of the management is to extend this across the year and also to level up the quality and the prestige. The brand partners develop specific products to be sold under the Roland Garros theme. Here is the example of JM Weston with Le Moc Roland Garros. A 100% Made in France project highlighting the elegance and the dynamism of Roland Garros with the know-how of JM Weston. A very interesting partnership.

Transposing the energy of a tennis match and the beauty of its movement into dance – this is the creative aim of Neels Castillon, director of ‘Paris sur Court’. The film features Le Moc’ Weston Roland-Garros, the result of a successful collaboration between the long-established shoemaker and the Parisian tournament. This year sees the Roland-Garros brand celebrate its thirtieth anniversary. From the banks of the Seine to the Philippe Chatrier Court at Roland-Garros, choreographer Marion Motin and dancer Léo Handtschoewercker highlight the elegance and lightness of Le Moc’ through a rhythmical performance in a capital city that has become their stage. 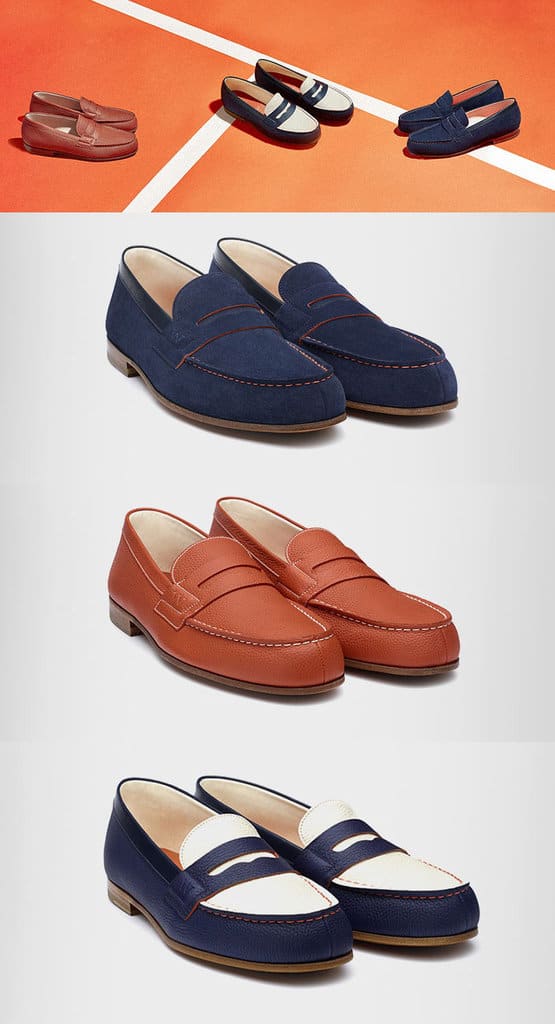 Roland Garros 2017 starts now and we all hope to see a great tournament. See more about Roland Garros by visiting the official website: http://www.rolandgarros.com 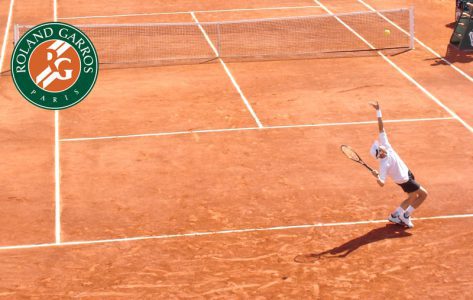 Info sourced  at Roland Garros official communication, Europe1, L’Internaute, Le Parisien, Le Figaro and Wikipedia. All content is copyrighted with no reproduction rights available. Images are for illustration purposes only.