Right now France is the field for a world class sport event: the UEFA Euro 2016. The best European football teams compete to determine who is the best team in Europe. For the first time, we can see that most of the event sponsors are Asian companies. Probably European or Western companies have no money to sponsor such events. For the first time, an European competition of this level got a Chinese sponsor: Hisense. 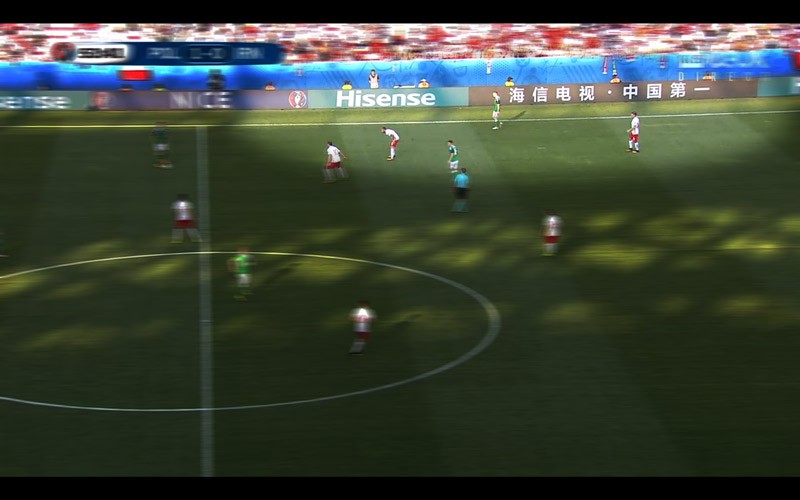 Commenting on the deal, Guy-Laurent Epstein, marketing director of UEFA Events SA, said: “We are excited to welcome Hisense, one of the fastest-growing Chinese brands in Europe and America, as part of our UEFA EURO 2016 partners’ family. The tournament will offer Hisense a platform second to none to continue their international growth thanks to its established global appeal and brand values. We look forward to working closely together with them in a mutually beneficial partnership that will also further promote the best of European football to millions of fans in China.”

Mr Cheng Kaixun, vice-president of Hisense Group, said: “I am honoured that we will have the opportunity to be a global partner for UEFA EURO 2016. Hisense has been leading Chinese companies in endorsing sports around the world, and we are glad that sports marketing has been an important driver for our worldwide success in the past years. The partnership with UEFA will further boost Hisense’s brand value, and we are excited to celebrate the finest European football with fans from across the globe.”

Other Asian sponsors have also taken their part at the Euro 2016 table: 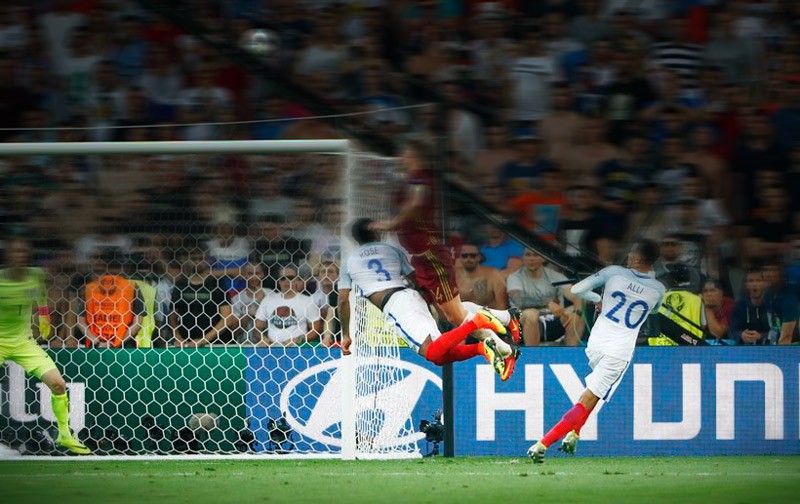 Sponsors like Socar or even Turkish Airlines would never seek interest in such kind of competition. Today, the world economy has changed and brands like Hisense will find their interest. One interesting point is the high level of TV broadcasting that regional competitions like the Euro cup can generate. Hisense will for example not only get visibility outside of China but also inside as several TV channels will broadcast the tournament. The competition will be broadcasted in 230 territories. 150 million spectators are expected to watch the games live. UEFA is expecting 2.5 million fans to go to the stadiums and 7 million visitors in the fan zones. In the stadiums we naturally see still Coca-Cola, Continental and McDonalds which is still regular references for traditional European competitions. It is interesting to see how things have changed in the world.

Euro-2016 in France will be the most lucrative tournament conducted by UEFA in history. Bloomberg says that the profit of the tournament organizers will be about 2 billion euros, 600,000 up than Euro-2012 jointly hosted by Poland and Ukraine. According to the agency, the organizers will earn about 1 billion euros from the sale of rights to broadcast (25% more than in 2012) and 450 million euros from sponsors. The rest of the money will from the sale of 2.5 million tickets. Big money attracts big sponsors.

One of the key words for UEFA this summer is ‘sustainable development’. They’ll be making a strong effort to reduce their environmental footprint by operating in a socially responsible during the tournament. By adopting a three R’s strategy (reduce, re-use, recycle), they aim for a 50 per cent recycling rate, zero waste to landfill and improved awareness among the general public. 80 of the 6,500 volunteers will be in charge of issues relating to waste disposal and transport. Hosting the tournament enabled France to launch an ambitious €1.6bn construction and renovation programme for its stadiums. New eco-friendly stadiums were built in Lille, Nice, Bordeaux and Lyon, while existing stadiums in Marseille, Paris, Saint-Etienne, Lens and Toulouse have undergone major renovation. The new stadiums are equipped with a renewable energy system using solar panels, while the majority will also have rainwater collection systems to water the pitches.

Info sourced at UEFA official communication, Forbes, Le Monde, Coca-Cola website and wikipedia. All content is copyrighted with no reproduction rights available. Images are for illustration purposes only.