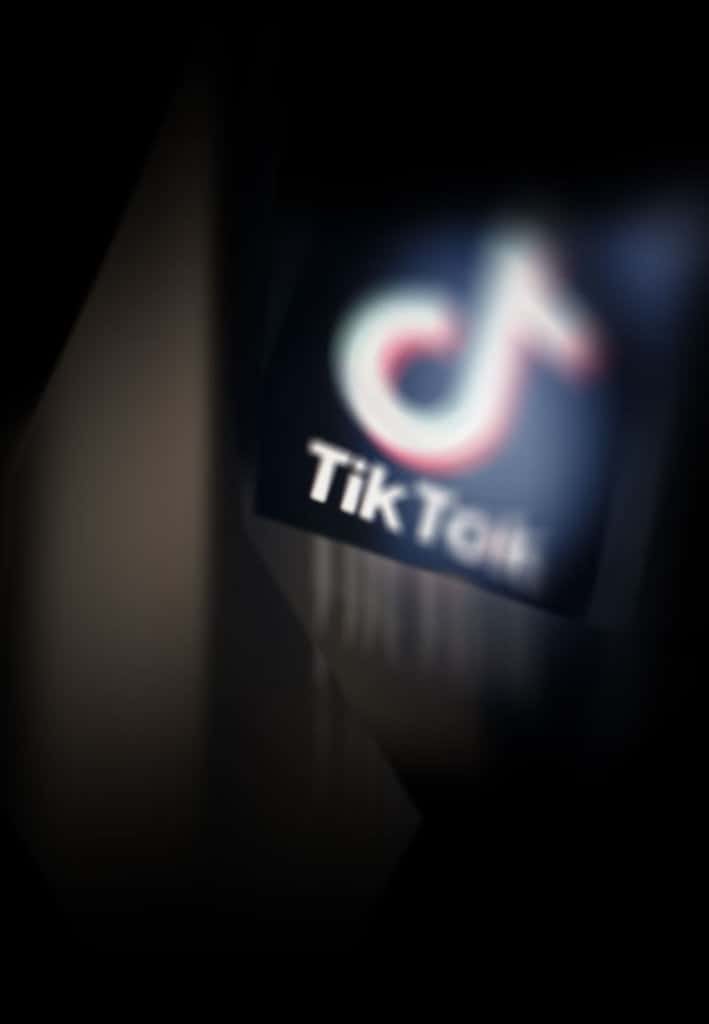 Everybody is talking about Tik Tok as if it was the new kid in town. What everybody forgets is the fact that Tik Tok as a platform exists since 2016 and purchased Musical.ly in 2018 for USD 800 million. The merge of the two platforms helped gain international attraction leading Tik Tok up to 500 million monthly active users. It also became the most downloaded app since 2018. TikTok had an impressive year in 2019, bringing in over 738 million downloads, up 13% from 2018. The app counts 1.65 billion installs to date. While millions of people around the world share every day videos about themselves, we would like to underline a certain controversy about this social platform being a place for soft-porn, low creativity as well as link with oriental dancing. This is Tik Tok.

One year ago, Tik Tok agreed to pay $5.7 million to settle allegations that it illegally collected personal information from children under the age of 13, such as names, email addresses, and their location – reported CNN Business. Since the creation of Musical.ly, and with the transformation into Tik Tok, minors under 18 years old and even under 13 years old have created their accounts with name, photo, phone number and address. Users would be able to locate these minors in a 50-mile radius. Most of the time parents would not even know about their children’s video skills.

Internet laws in most of countries forbid any contact information sharing related to minors, therefore Tik Tok and its parent company ByteDance had to pay an unprecedented fine.

Another example, in the US, was Verizon who had to pay USD 5 million for using data such ascookies and geolocation to place online ads on websites targeted at children under 13.

Another consequence of this legal decision is that Tik Tok had to take down all videos related to minors, which also made many users quite mad (even though it was for their own good). This legal sentence came along certain reports about adults trying to contact minors via the app.

In a digital world full of sex predators, nothing is good enough to protect our children. In the US, around 95% of the population between 12 and 17 years old are online. Most of teens’s internet access happens through mobile devices like cell phones and tablets. One in five U.S. teenagers who regularly log on to the Internet says they have received an unwanted sexual solicitation via the Web. Solicitations were defined as requests to engage in sexual activities or sexual talk, or to give out personal sexual information. (only 25% of those told a parent). Teen population is an easy target as they do not always think about the danger of internet.

According to a study done by puresight.com, 75% of the teen population would give away their personal information against free access to products, games and services. Only in the US, 33% of teenagers are friends on Facebook with people they do not know. It does sound scary and parents need to pay attention to their children and teach them well without cutting the marvelous tool that internet is. Companies providing access to teenagers to their platforms need to be responsible for their acts and make sure everybody is safe.

Tik Tok, The Land Of Narcissism And Hyper-sexualisation.

Tik Tok is for sure a world phenomenon. The video platform is now bigger than Twitter, Pinterest and Snapchat. The TikTok app has been downloaded over 1.5 billion times on the App Store and Google Play. Here are some interesting stats about the platform:

The point of the app is to allow users to upload their personal videos jointly with music extracts they can find in the app, along with simple and clever video editing tools. Generally, they are videos featuring the users themselves talking and lip-syncing on music. While some see Tik Tok as a platform for creativity, others do not approve the way most of the young users utilize it. Most of the time videos are very narcissistic and with a strong hyper-sexualization scenery. Users are mostly at home, a lot in their own bedrooms, and they spend their time dancing in front of the camera.

Users have developed what they call “challenges” . Generally it is a very specific combination of songs lip-sync, sexy dancing moves and a situation (going out, no make-up, ghost appearances…). TikTok is filled with communities that are built around specific niches, like gaming and comedy. If you find the ones that you like, you’re going to have a much better time. For challenges, many TikTok users will all make videos attempting to do the same thing, like the stair step challenge, where they would dance up a set of stairs in elaborate ways. These are often community-created trends, though they can take the form of sponsored hashtags, too. Challenges are an easy way for people on TikTok to feel like they’re part of the community.

Unfortunately, most of these challenges take the user to a sexy situation, openly creating a hyper-sexualization of their individual person.

One of the most interesting phenomenon on Tik Tok is how popular Oriental dancing became popular. What we also call “belly dancing” became a tremendous video topic on the platform. Users, mostly females, have reinvented (with more or less talent) the oriental dance moves under quite sophisticated lip-sync and music improvisations. It is quite curious to see how oriental dance is now utilized by teenagers and young people while this art was kept as a niche during all these years.

Taking its origin in Ancient Egypt, oriental dancers were very popular among kings and noble people as an exquisite activity to watch. We do not know well when exactly oriental dancing started but some references state that a nomadic tribe of artists brought this dance to Egypt several thousands of years ago.

Now Tik offers a platform for young ladies to show their skills in belly-dancing (as western people call it) and to be honest, nobody sees the interest. I have nothing against the people but they could use their creativity and footprint to inspire others to do better things. Being known for one’s belly is not necessarily the most remarkable thing one person should be proud of. When we see the cleverness some of Tik Tok users have to create such poor videos, we could easily imagine the same users to create better things, more inspiring. Sharing experiences is a better thing to do than sharing one’s ass.

Going to London & then to Milan in a week, I’m so excited ☺️✨

If you navigate across the Tok Tok platform you can also find girls who will dare to post nudes anyway. Those videos will last from a couple of minutes to a couple of hours until they get censored. Girls get a high amount of followers who know she will be publishing nudes from time to time.

In conclusion,
Tik Tok is a bad thing because it motivates its users to show off their bodies rather than their brains. What I find really sad is the lack of ambition of this platform. By proposing simple, clever and well-executed video editing options, Tok Tok could inspire a new generation of video-makers. Creativity is something important that defines a lot the new generation. Right now, it is all about shaking your belly.

Ardbeg: A 200 Years Old Story Made Of Passion, Know-How And Fine Whisky

North to South: A resident’s guide to exploring Italy by luxury yacht charter