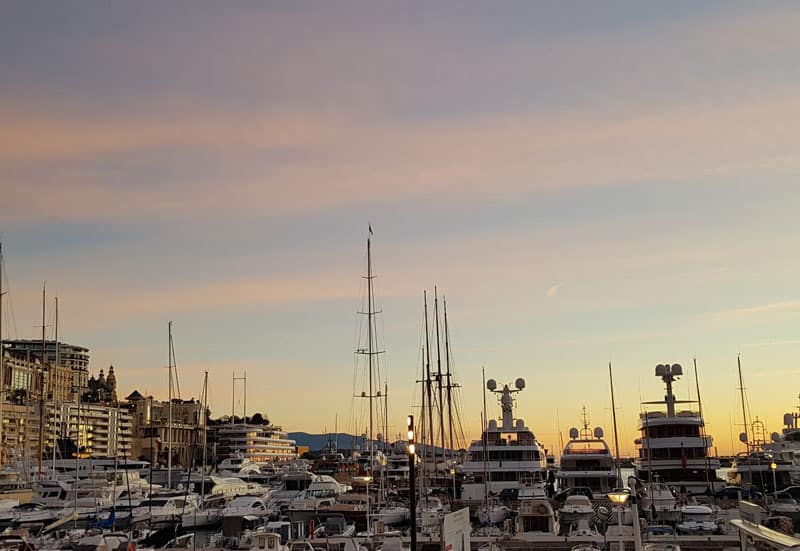 Renowned for their historic sailing traditions and regattas, sumptuous settings and notoriously exclusive membership, the following are ten of the best yacht clubs in the world.

Discover the best yacht clubs in the world

Founded in 1953 by Prince Rainier III and presided over by Prince Albert II, this Monaco yacht club boasts a Norman Foster designed clubhouse and a private restaurant, 1909, headed by Michelin-starred Chef Thierry Thiercelin.  A strict dress code is maintained at all times.

Founded in 1815, with Queen Elizabeth as its patron and the 16th-century Cowes Castle as its clubhouse,  this is undeniably one of the oldest and grandest yacht clubs on this list. It is also the heart of the legendary Cowes Week regatta.

In the 1960s the Aga Khan fell for this stretch of Italy’s Gallura region, choosing Sardinia as his preferred destination to found one of the best yacht clubs in the world.  Its clubhouse offers a panoramic pool terrace, al fresco dining, a wellness centre and spa, and a member’s lounge and bar.

In 1844, nine friends formed a yacht club and set out on an inaugural cruise from New York City to Newport.  Today, this exclusive club is based over two beautiful spots: a Beaux-Arts building in Manhattan, and a grand waterfront location in Newport.

For its elegance and exclusivity, this is easily one of the best yacht clubs in the world, established in 1869, and offering panoramic views from its private harbour at Belvedere.  Its annual regattas pass beneath the iconic Golden Gate Bridge, attracting spectators from around the world.

With its easily navigated deep-water marina, this Freeport-based club welcomes larger yachts to its turn-of-the-century clubhouse. Guests can also enjoy its Olympic-sized pool and adjacent bar.

The Royal Bermuda Yacht Club was established in 1844 in the historic city of Hamilton. Its club house displays an extensive collection of maritime history, and amenities include an elegant terrace restaurant and bar with panoramic harbour views.

What it lacks in history, this yacht club makes up for in facilities. With five marinas, exquisite private member lounges and a dedicated concierge service, as well as restaurants and shopping arcades, this spot ranks among the best yacht clubs in the world.

Asia’s premier yacht club was established in 1849 as the Victoria Regatta Club, and its principle base in Causeway Bay enjoys some of the most expansive views of the harbour and Hong Kong’s ever-changing skyline.

Host of the famous Sydney to Hobart Yacht Race, Australia’s most prestigious yacht club was founded in 1944.  Nestled along the beautiful Rushcutters Bay foreshore, it enjoys stunning harbour views and world-class facilities.

To enjoy access to some of the best yacht clubs in the world, you’ll need to discover the best in luxury yacht charter.  With their global reach and excellent connections, the Y.CO charter team will be delighted to find the ideal yacht for you.

Information was sourced by the author for luxuryactivist.com. All content is copyrighted with no reproduction rights available. Images are for illustration purposes only.