Certain artists are gifted with the capacity of reaching your heart and soul. Brigitte is an astonishing duet with two amazing voices and a very unique sound. Brigitte is a French indie folk musical duo formed in 2008 by Sylvie Hoarau (the brunette) and Aurélie Saada (the blonde). Their 2011 debut full-length album Et vous, tu m’aimes ?, went platinum in France. The Brigitte duet returns with a 3rd album, after more than 400 000 sold albums and a tour in France and in the world of more than 170 dates. It is the perfect timing as they are celebrating their 10th anniversary.

With the release of this 3rd album – Nues – Brigitte creates a beautiful and feminine world, guided by the unique harmony of two amazing voices.

With Nues, it is a more personal work. No games, each song has an almost intimate inspiration. Sylvie Hoarau and Aurélie Saada deliver a beautiful and truthful work that reaches everybody’s souls and heart. LuxuryActivist team attended to their concert at Les Docks in Lausanne. It was the first time we attended to a Brigitte concert. It was a very cheerful and happy moment. During the concert, the new album had its primary place. Nevertheless, Brigitte performed past successes from the previous albums, like the famous cover of Ma Benz from French rap group NTM. 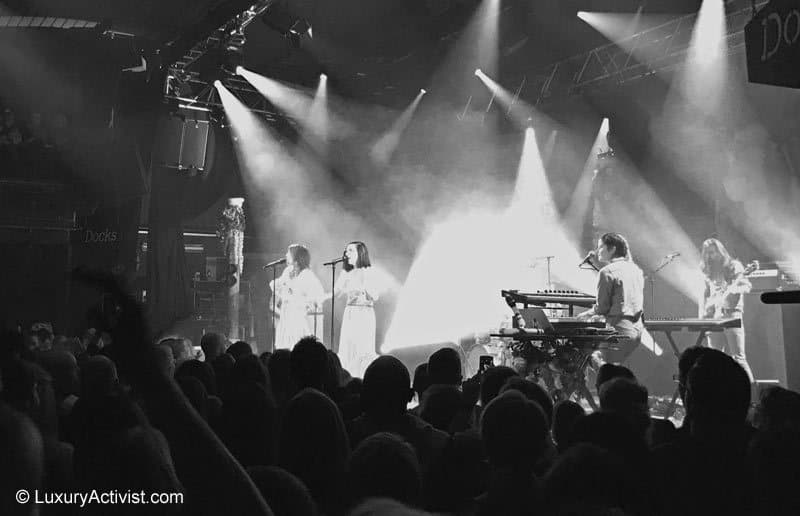 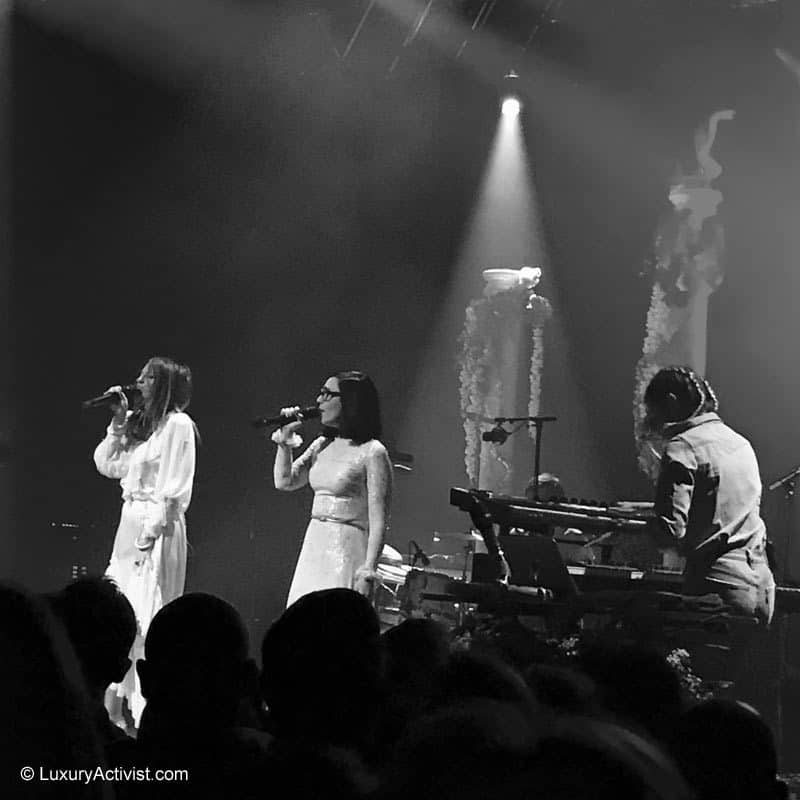 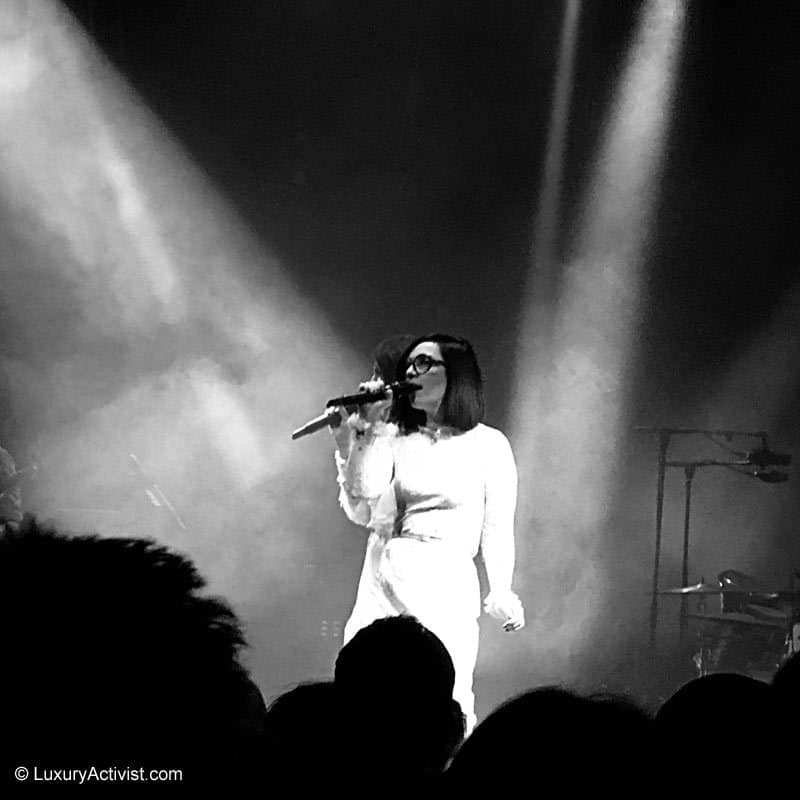 The new album seems to take influences from everywhere. From Paris, from Tunis or Los Angeles. We discover the presence of a piano, new instrument in the original universe of Brigitte. The first single was Palladium, the first song to introduce the new opus.

“Nues” celebrate women and men. It talks about love and how can we built love in our relationships, no matter how hard it can be sometimes. The new album was mainly recorded in Los Angeles, a place with a great energy that inspired this album. More than ever, Aurélie’s velvet voice mixes with Sylvie’s clearer tone. The piano has made its debut in this album, as a soft new brother allowing the duo to try a whole new and round range, sometimes melancholy as a pale moonlight night, sometimes joyful and piquant as an end of noon in the Bayou. Recorded between Los Angeles and Paris in Studio Henson where the ghosts of Carole King and Joni Mitchell roam, “Nues” was directed by Brigitte and Marlon B.

The album has a tremendous richness in terms of sound. Some songs lyrics are just sublime, for example in Le goût du sel de tes larmes or La baby doll de mon idole. One of our preferred is Carnivore. A very powerful poem to love, a feeling that is above everything, even above the power of forgiveness. You can visit the official website for more information about Brigitte here:
https://www.brigitteofficiel.com

Brigitte has its own sound, recognizable immediately. A woman’s talk with a true contemporary approach of lyrics and music. We could listen to the new album all day long. They will be at the Montreux Jazz festival later in the year, another great date in Switzerland.

Info sourced at the live concert of Brigitte at Les Docks in Lausanne – Switzerland, in the official website, Europe 1 and BFM interview. All content is copyrighted with no reproduction rights available. Images are for illustration purposes only.