The life of Davidoff Cigars is the life of Zino Davidoff. His brilliant savoir vivre infused all aspects of cigar craftsmanship and enjoyment. A visionary in all regards, Zino was a man who ensured time, like each of his cigars, was always beautifully filled. While we think everything was invented, everything was already done, Davidoff launches a new Cigar. After 20 years in the making, Davidoff Cigars unveils its newest cigar range, Davidoff Yamasá: an intense exhilaration in taste. 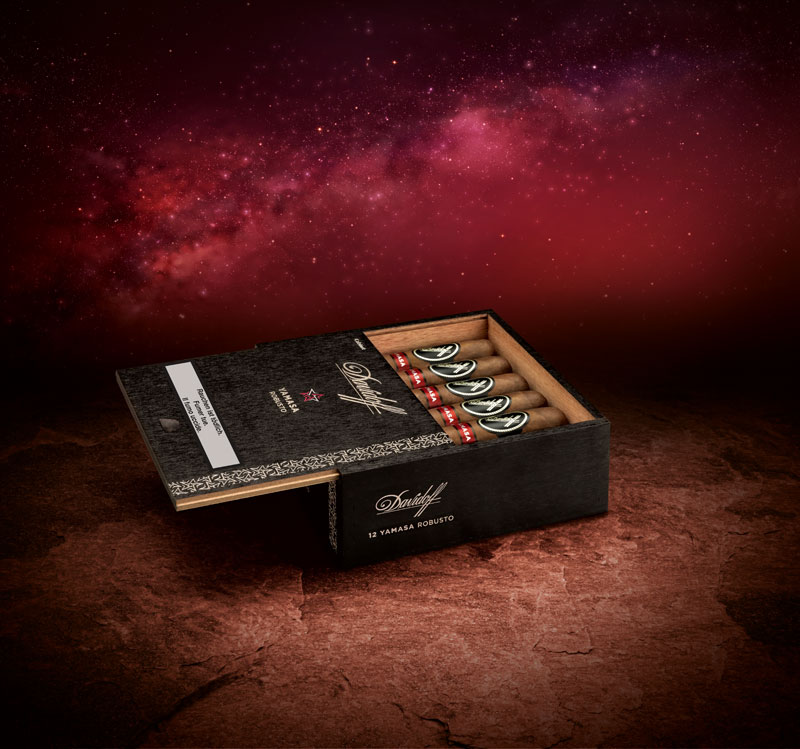 Davidoff is a Swiss luxury tobacco goods brand name, which is carried by a range of products including cigars, cigarillos, cigarettes and pipe tobaccos. The company is otherwise independently owned by Oettinger Davidoff AG. Here are some key figures about Davidoff Cigars:

Davidoff cigars are sold worldwide through a selective distribution system. The Davidoff Flagship Stores have a special position among the carefully selected trading partners who guarantee the quality of the products. The over 70 Davidoff Flagship Stores are designed according to a uniform concept and offer the entire Oettinger Davidoff AG product range. These shops are all ideally located and are distinguished by quality, competence and an elegant atmosphere. In addition, around 500 Davidoff appointed merchants carry the entire Oettinger Davidoff AG tobacco range including accessories. They must also meet specific location and shop furnishing criteria. Davidoff cigars are available in first-class hotels and restaurants and in the duty-free trade. In 2011 the Oettinger Davidoff Group evolved a new and modern retail concept and design. Start of the Roll-Out was on December 1st 2011 when the first of its kind Davidoff Flagship Store in the redesigned Airside Center at Zurich Airport has been opened. 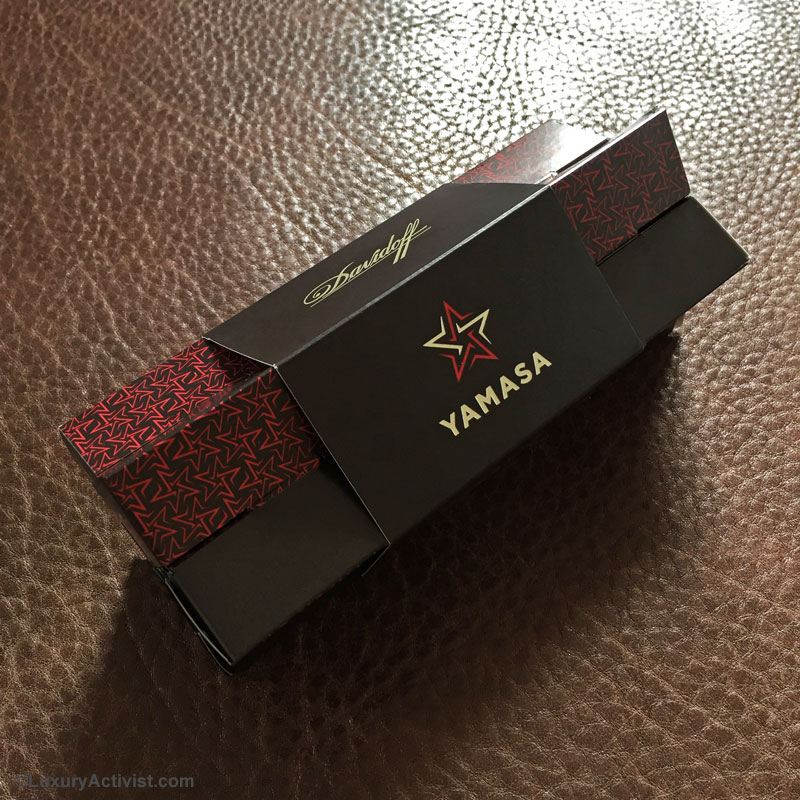 The pioneer and daring spirit of Zino Davidoff is completely aligned with the creation of this new cigar. 20 years were needed to carefully craft this new product. The artist behind Davidoff greatest creations is Henke Kelner. He is the Davidoff’s globally acclaimed cigar visionary. He embodies that same daring spirit today. His endless pursuit to bring the cigar aficionado new tastes, experiences and pleasures, led him and his team of experts to the Yamasá region. A harsh and unforgiving swampland where others had tried and failed to grow tobacco, and which would ultimately deliver an incredible intensity and complexity. Everyone said it couldn’t be done. Henke dreamed that it could. He followed his vision during 20 years. As yet unencountered, intense and complex flavours and aromas were the reward for his quest. Davidoff Yamasá is now finally ready to be unveiled.

The new Davidoff Yamasá has been 20 years in the making. 20 years of Henke Kelner’s and his team’s expertise, of nurturing and cultivating soil that was reluctant to change. The development of Yamasá is the story of men who challenged the impossible in the pursuit of their dream. For the Yamasá region to unveil its true potential, Henke Kelner and his team had to first nurture nature. To raise the pH levels to those that best suit the growing of tobacco (5.5 to 6.5). They conditioned the soil by adding calcium carbonate, agricultural lime and slaked lime/dolomitic lime. This they did at intervals of every two months, by hand and to each and every single tobacco plant, then once a month, before transplanting. Henke Kelner didn’t rely on science. He relied on his own expert intuition. 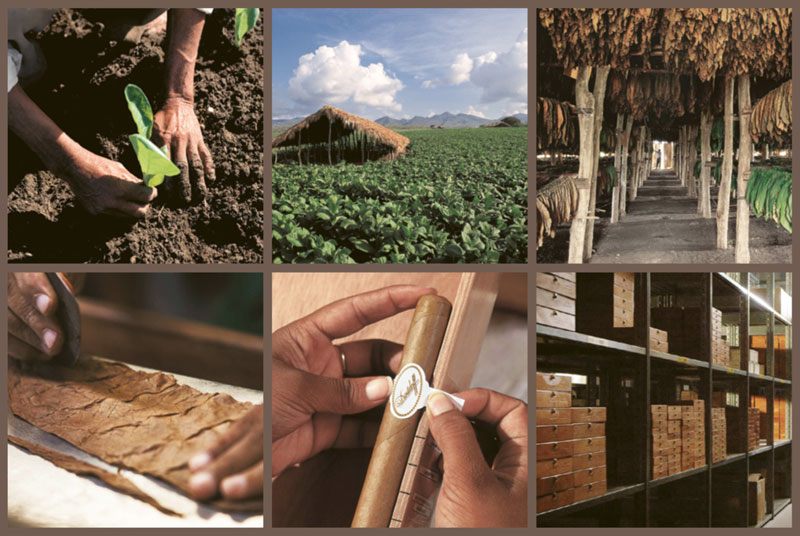 Seed selection saw the elimination of 30 down to just 3, until only the best in terms of colour, shine and lamina stood out. The site in Yamasá covers 100 hectares, but only 21 are used. Henke Kelner and his team know to rest the land between each harvest so as to let nature take its course, and to help ensure that the unmatchable quality of the Yamasá leaf is maintained for years to come. They grew the tobacco in the shade, shielding it from the harmful effects of the sun. The curing process was equally as important. The ‘yellow’ stage, where the more yellow the leaf, the better the wrapper it makes, implored Henke Kelner and his team to ensure the Yamasá wrapper fulfilled its true potential. For this, entirely new climate controlled curing facilities were constructed.

Moreover, the deep expertise built over the years by the Davidoff team in taming the wilder tendencies of Nicaraguan Estelí and Condega tobaccos has helped deliver an exhilarating Yamasá blend with all the intensity, refinement and sophistication aficionados would expect from Davidoff.

The result? An exquisite, rich and round cigar taste. Subtly facets of nuts melted with spice, coffee, cedar wood, earth undertones and hints of black pepper. It is a cigar that takes all the character of the Yamasa region and the very best of tobacco plants. Basically the sweetness of Nicaraguan Condega meets the spiciness of Nicaraguan Esteli. A new exhilaration is provided to the cigars world. 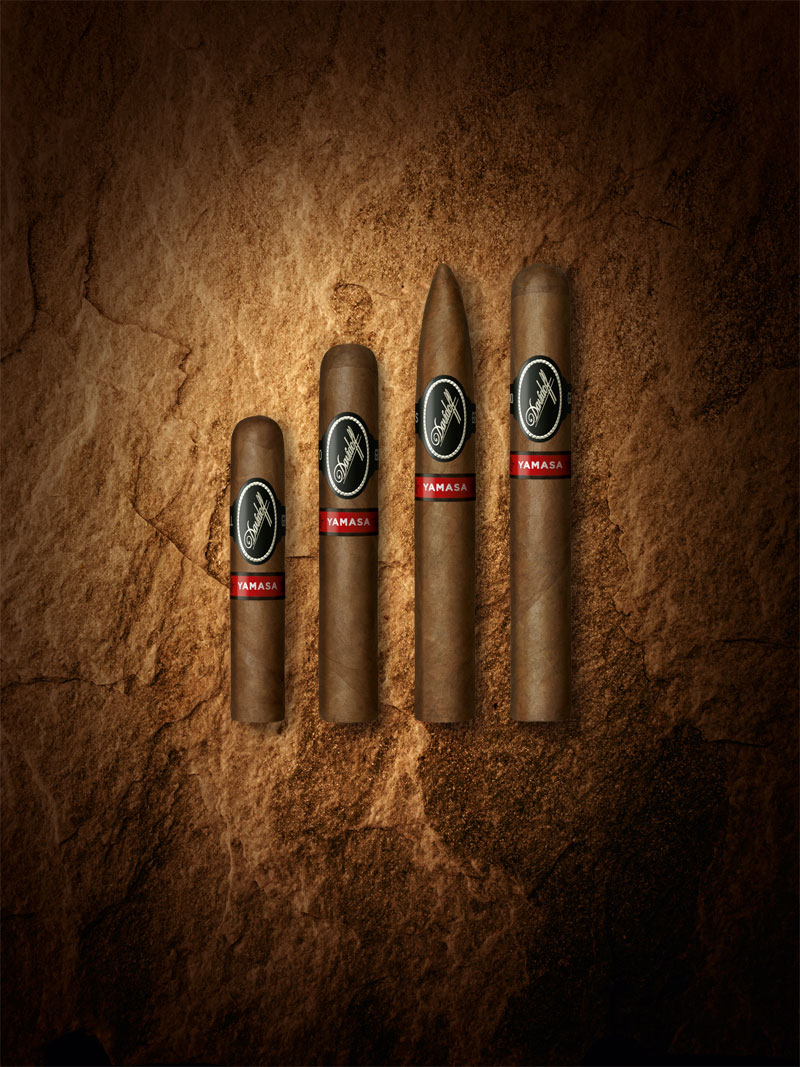 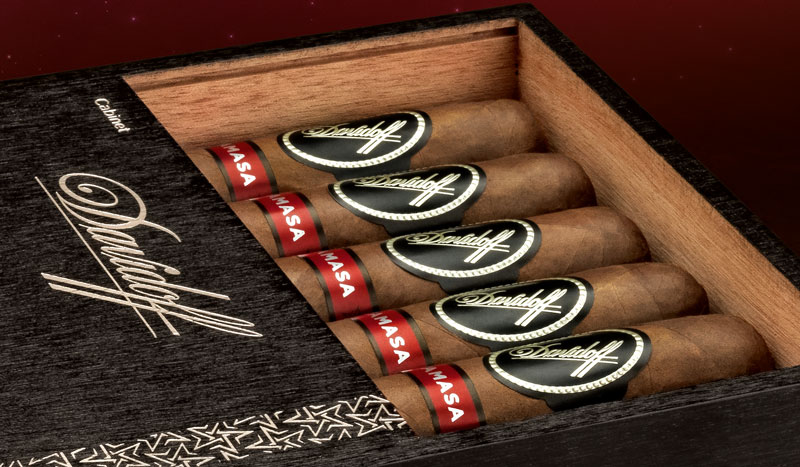 The new Davidoff Yamasá cigar range will be available to cigar aficionados in matt folding packs with four cigars and in black wooden boxes with 12/14 cigars at selected Appointed Merchants in the US, and at Depositaries/Davidoff Flagship Stores worldwide starting in late July 2016.

To discover more about the passionate world of Davidoff cigars, check the official website here:
http://davidoff.com

Info sourced at Davidoff Communication release. All content is copyrighted with no reproduction rights available. Images are for illustration purposes only.