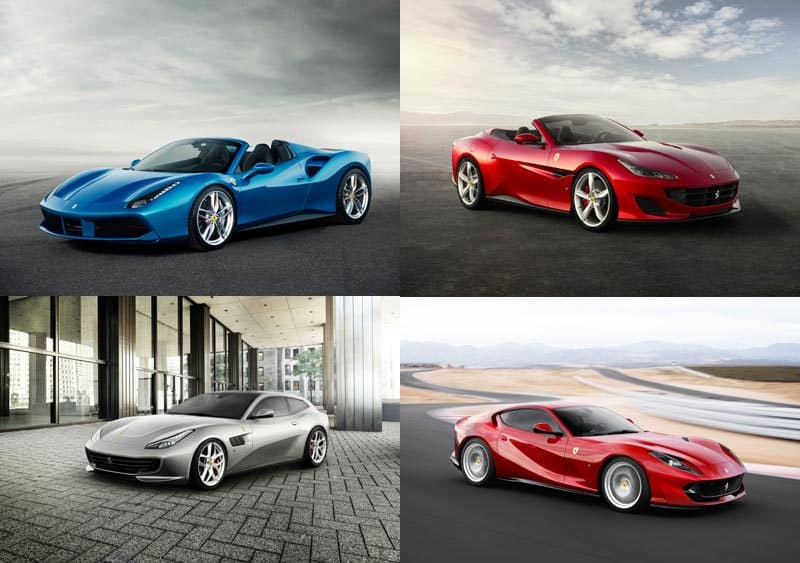 The Zurich Auto Show 2018 is currently taking place in Switzerland and Ferrari showcased the very best of new cars. With more than 225 exhibitors, 42 new models, an area of 30’000m2 and more than 60’000 visitors, the Zurich Auto show stands out as a main car event in Europe.

Ferrari represents a certain idea of the perfect luxury car. From the precision of its engine, the important detail in design and the qualitative approach of craftsmanship, it has everything to please the Swiss customer. Obviously there are a lot of high-revenue-level individuals in Switzerland that also makes a very attractive national market for Ferrari. During the Zurich auto show, Ferrari showcased beautiful cars, here are 4 of them:

The Ferrari 812 Superfast is exceptionally futuristic and yet display a rawest horse power as an entirely new 12-cylinder engine was manufactured. The engine output has been boosted by 60cv so that it unleashes a massive 800cv, making the 812 Suparfast the most powerful and fastest road-going Ferrari ever built. 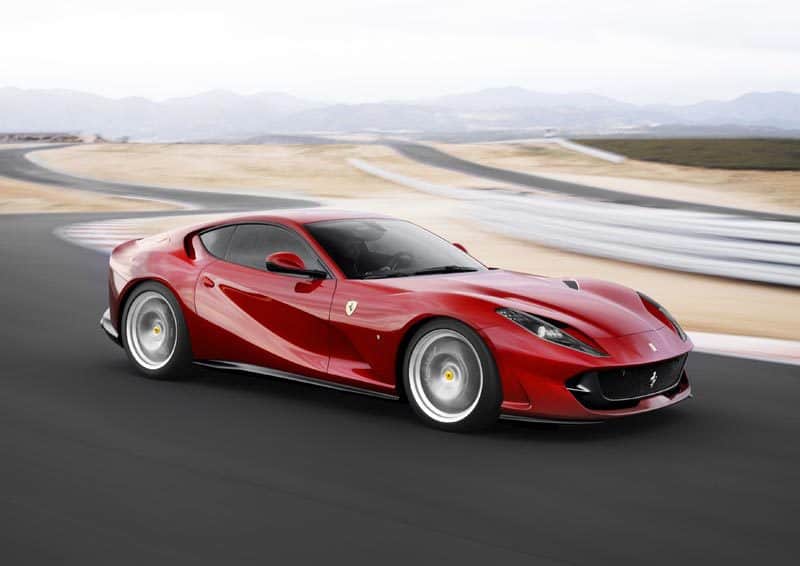 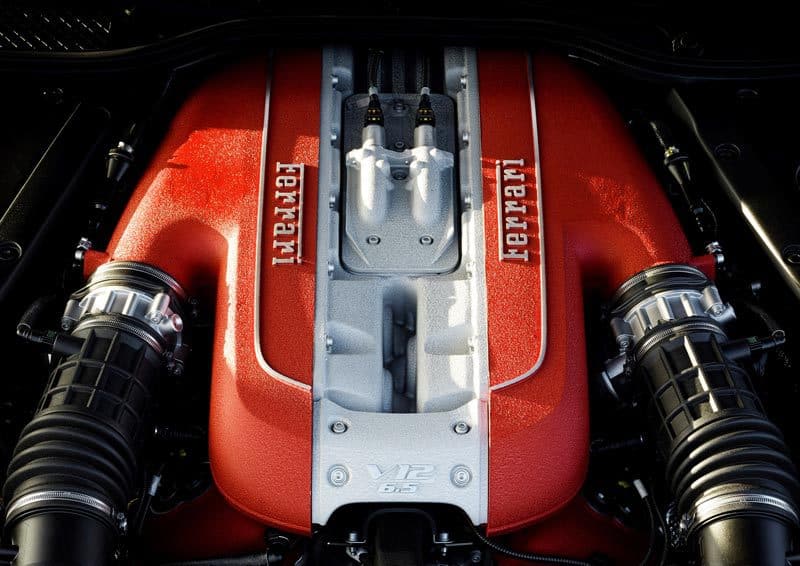 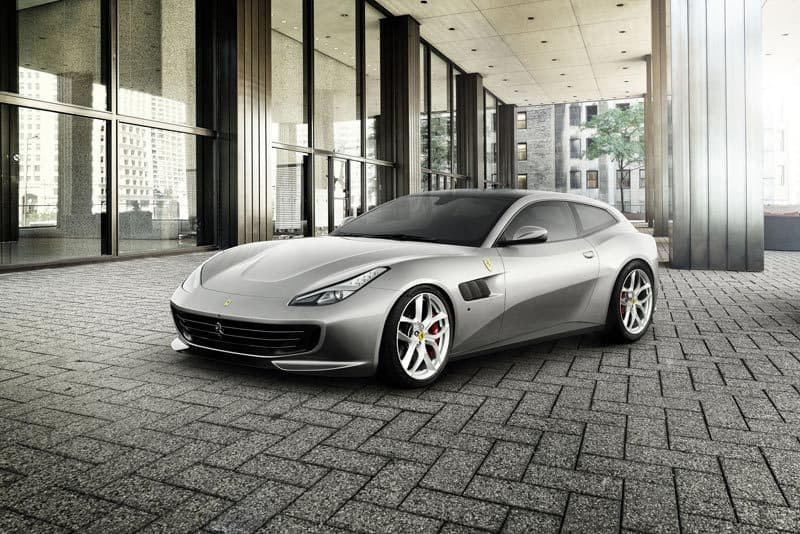 Following on from the success of GTC4Lusso, which raised the performance bar for Ferrari’s traditional four-seater V12 GTs, the Prancing Horse announces the arrival of the new GTC4Lusso T, the first four-seater to be powered by a V8 engine. Ushering in a whole new Ferrari Grand Touring concept, the car is aimed at drivers seeking a car that is sporty and versatile, as well as perfect for driving on a daily basis.

The new GTC4Lusso T is equipped with an evolution of the 3.9-litre V8 turbo which punches out a maximum of 610 cv at 7,500 rpm, guaranteeing powerful acceleration with maximum torque of 760 Nm available between 3,000 and 5,250 rpm. Despite such impressive performance, the GTC4Lusso T’s fuel consumption figures guarantee extended range, ideal for town driving or long trips.

This Ferrari is the latest chapter in Maranello’s ongoing history of open-top V8 sports cars. It is a story that started with the targa-top version of the 308 GTB – the immortal 308 GTS – and which ultimately resulted in the full convertible Spider architecture. The entire car was designed around the Retractable Hard Top (RHT). The result was outstanding and made several breakthroughs on that domain. 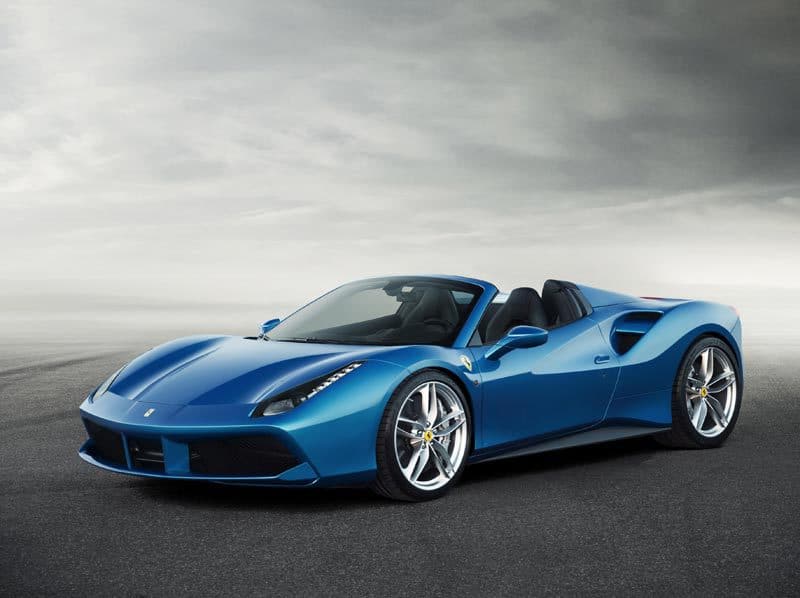 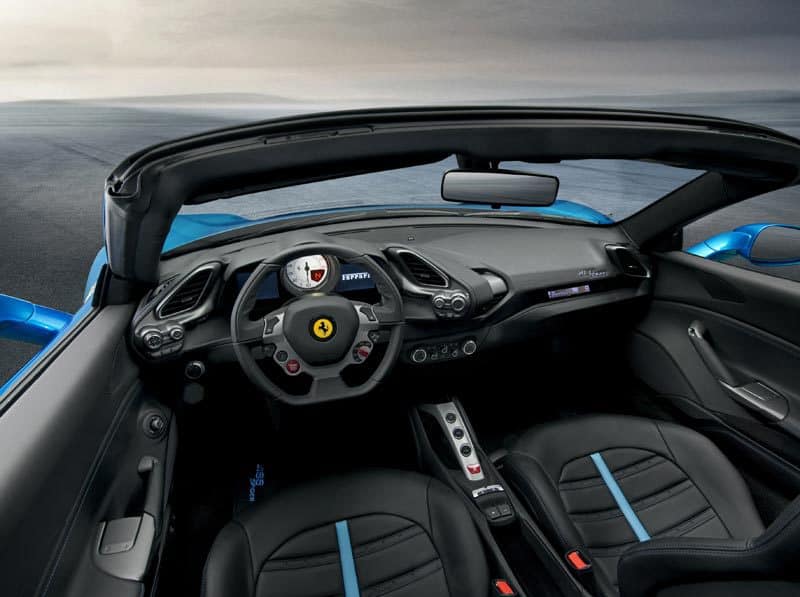 Last of our selection but not least: The Ferrari Portofino. It is a grand touring sports car produced by the Italian manufacturer Ferrari. It is a two-door hard top convertible. The car is named after Portofino village and also replaces the California T. The Ferrari Portofino was unveiled initially in the village of Portofino in Italy with two exclusive evenings of 7 and 8 September 2017, at which Piero Ferrari, Sergio Marchionne, Sebastian Vettel and Giancarlo Fisichella were present. 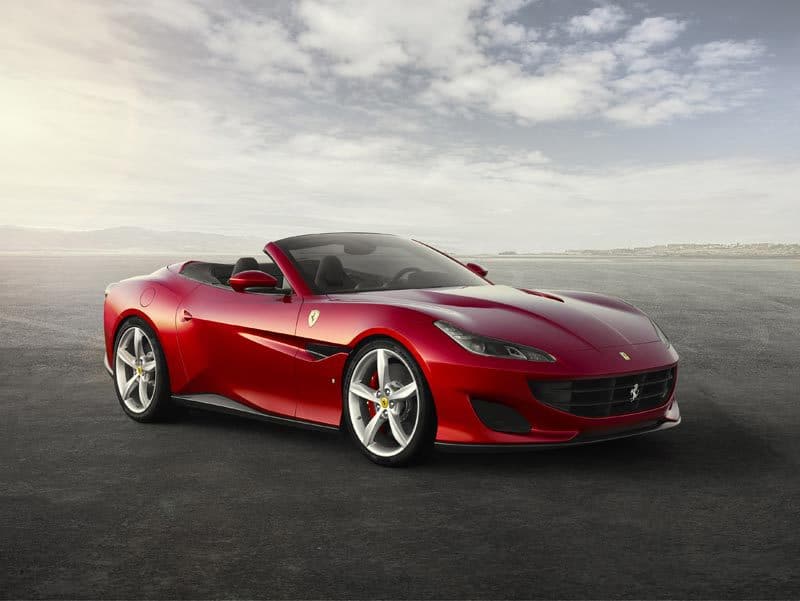 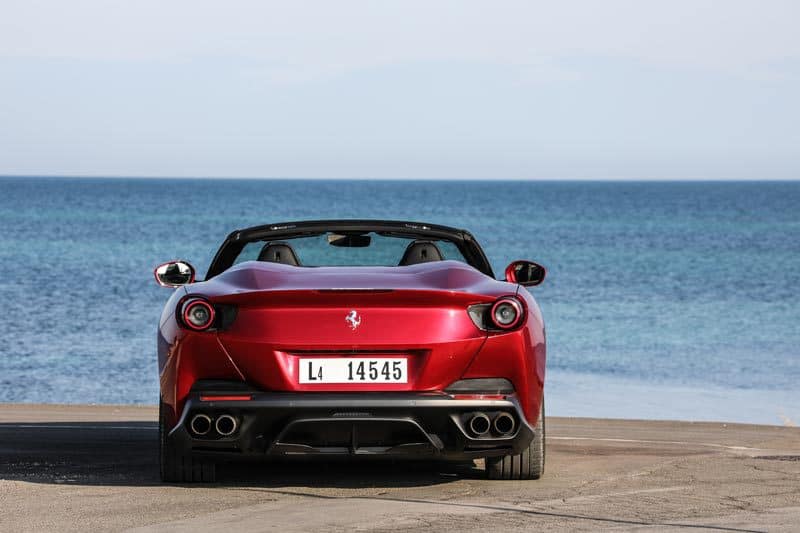 It is the new V8 GT from Ferrari and is set to dominate its segment thanks to the perfect balance between comfort and sportiness. Ferrari has chosen a particularly evocative moniker for this exceptionally versatile drop-top car, referencing one of Italy’s most beautiful towns. Portofino is renowned for its charming tourist port and, over the years, has become internationally synonymous of elegance, sportiness and understated luxury. The launch colour of the new Ferrari has also been dedicated to this marvellous town: Rosso Portofino. The car tops at 600Hp, which is 40hp more than the previous California T. This allows the car to reach 0-60mph in less than 3.5s before attaining a maximum speed of 200mph. You can read our full review about this car here:
https://luxuryactivist.com/luxury/swiss-premiere-of-the-ferrari-portofino-the-event/

This is the last weekend of the Zurich Auto Show, so do not hesitate to pass by the Ferrari booth, you might be lucky to see the above marvels as well as the Ferrari 488GTB or the Ferrari GTC4 Lusso.

Info sourced by the author for luxuryactivist.com. All content is copyrighted with no reproduction rights available. Images are for illustration purposes only and courtesy of Ferrari.