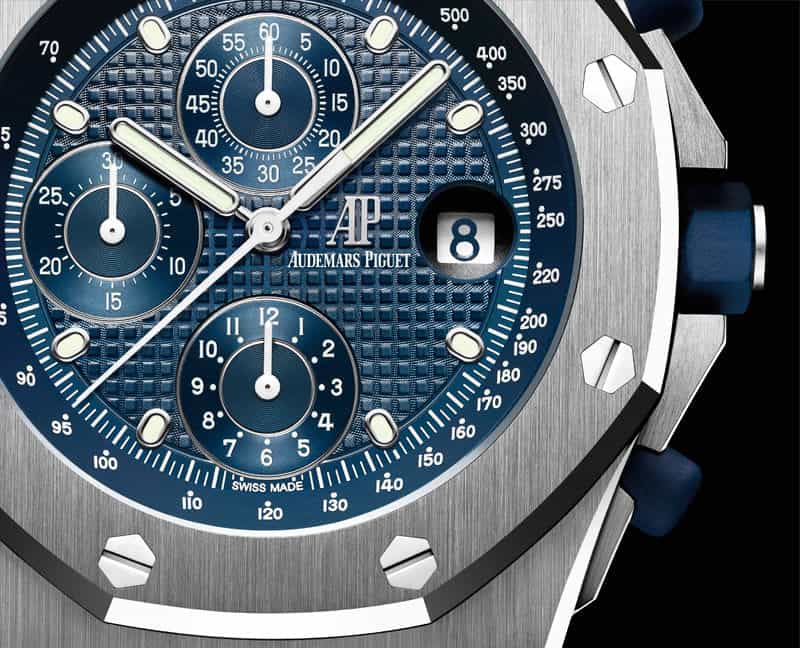 This year, Audemars Piguet has a strong inspiration to be revealed during the Geneva SIHH. It is the 25th anniversary of the Royal Oak Offshore. The Royal Oak became one of the icons of modern watchmaking. Distinctive and highly qualitative, it signs with golden letters the reputation and the style of the brand.

For over a century, Audemars Piguet has devised endlessly inventive horological masterpieces. Throughout the years, Audemars Piguet watchmakers have surpassed technical and theoretical boundaries to craft ever more demanding mechanisms. Audemars Piguet is the oldest fine watchmaking manufacturer still in the hands of its founding families (Audemars and Piguet). Since 1875, the company has written some of the finest chapters in the history of Haute Horlogerie, including a number of world firsts. In the Vallée de Joux, at the heart of the Swiss Jura, numerous masterpieces are created in limited series embodying a remarkable degree of horological perfection, including daring sporty models, classic and traditional timepieces, splendid ladies’ jewellery-watches, as well as one-of-a-kind creations. The famous 1972 octagonal Royal Oak, the first luxury watch to be made of stainless steel, is widely recognized as one of the most important innovations in watchmaking.Back in 1972, Audemars Piguet collaborated with genius watchmaker and designer Gerald Charles Genta to develop one of the most iconic watches of all: The Royal Oak. It was introduced into the market and presented as the first luxury sports watch. It brought a certain casualness to the luxury watch market that would either present very elegant and chic watches or professional oriented ones (divers, pilots…). With the Royal Oak, there was a new spirit of dynamism, casualness yet with a great lifestyle. 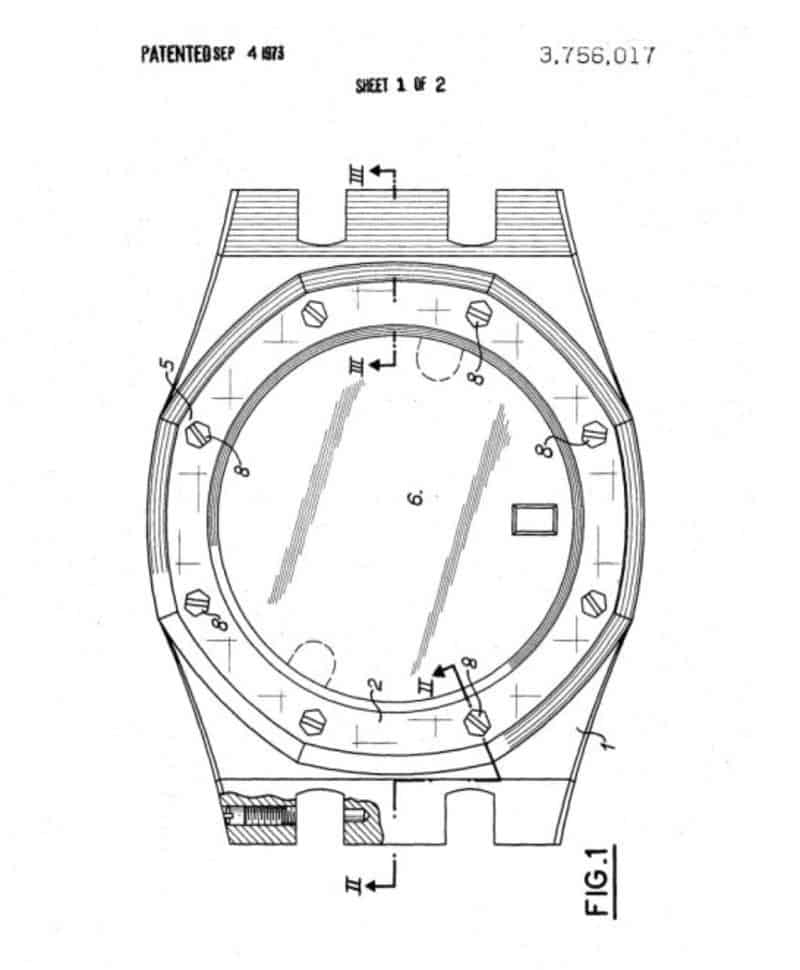 The watch was designed by Gérald Charles Genta. He was born in Geneva in 1931 and after finishing his education as a jewelry designer in 1951, he dedicated his life to watchmaking. He will be responsible for several great achievements and the Royal Oak is by far one of his greatest. Story says that Audemars Piguet wanted to create a steel sports watch and the Royal Oak was Gerald Charles Genta solution. The watch was named after a famous sailing ship of the British fleet, the HMS Royal Oak. What is interesting to note is that the Audemars Piguet Royal Oak set a major trend in watchmaking, meaning the display of technical elements of the watch manufacture. By making visible the screws that fix the bezel, it procures a more ruff, high-tech “mechanics” that goes well with the sportiveness of the watch. Many sports watches would follow this trend in the following decades.
Twenty years after the launch of the Royal Oak, Audemars Piguet wanted to celebrate the 20th anniversary with a bolder concept. Pushing even further the limits of design, Audemars Piguet launches in 1993, the first Royal Oak Offshore. It opened the trend of big sports watches. The watch was designed this time by Emmanuel Gueit who was hired by Audemars Piguet to accomplish the challenge. The Offshore had a much larger case (42mm compared to the original 39mm) and was thought to be tougher than the original. The new watch proved to be just as successful as the original model.

The Royal Oak Offshore collection strides into the future with two limited series that reimagine the Royal Oak Offshore Tourbillon Chronograph. The 45 mm case – a first for the Royal Oak Offshore – gives these pieces a very robust feel. It houses a brand-new technical movement design that embodies Audemars Piguet’s expertise and bold approach. The Swiss watchmaker is also re-editing the 1993 42mm version with its self winding movement.

These two models are inspired by the previous Royal Oak Offshore Tourbillon Chronograph (26388PO & 26288OR), with an entirely redesigned movement, developed exclusively to celebrate the 25th anniversary of the Royal Oak Offshore collection. Featuring the combination of materials that is often presented on Royal Oak Offshore models, the crown and pushpieces are now crafted in ceramic instead of metal and rubber. 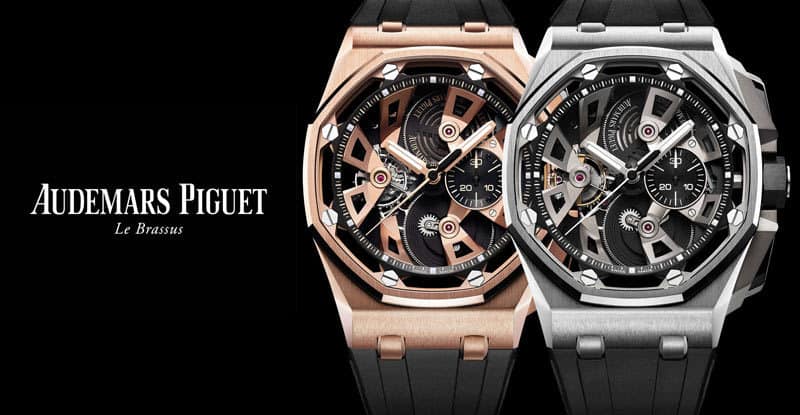 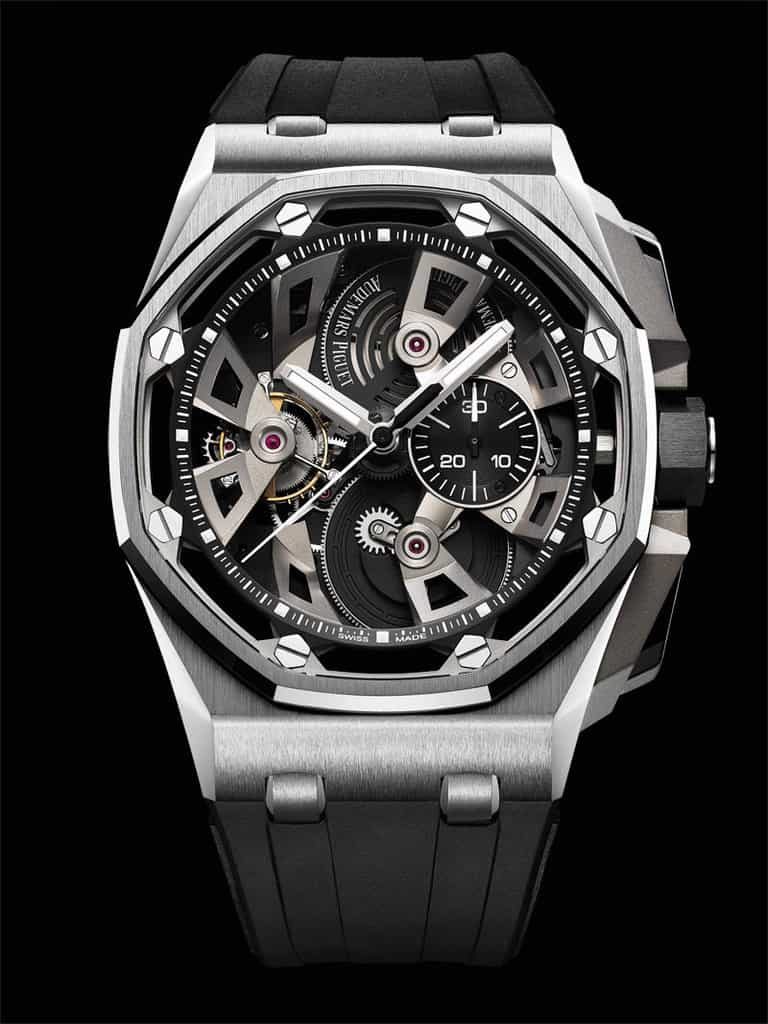 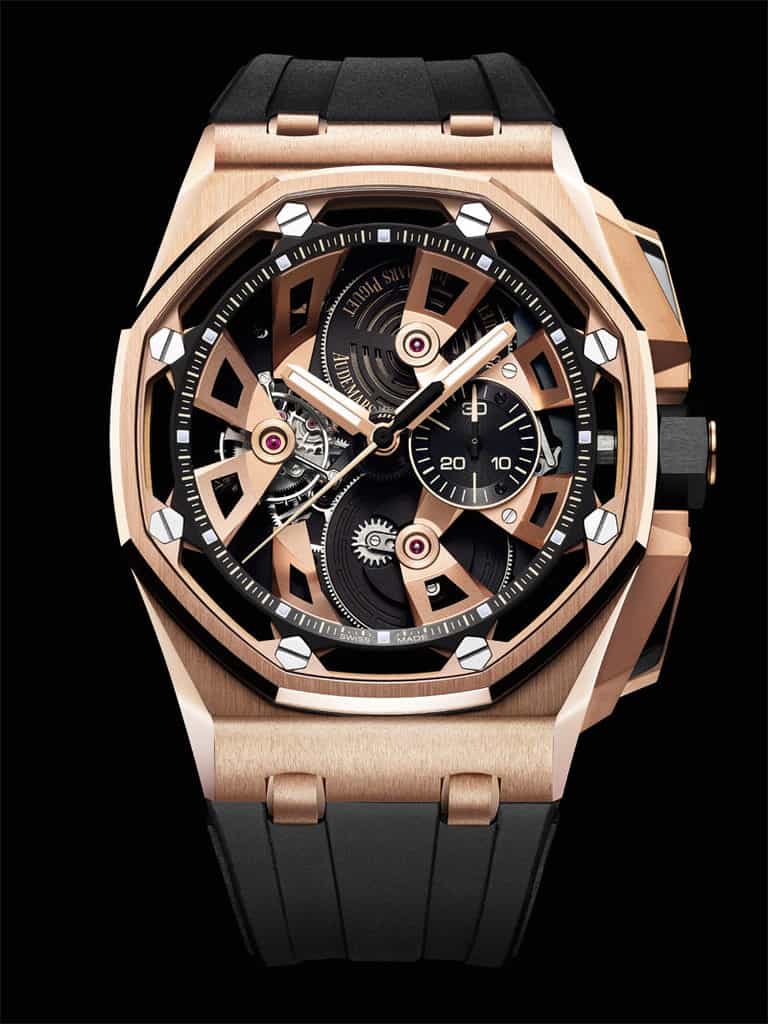 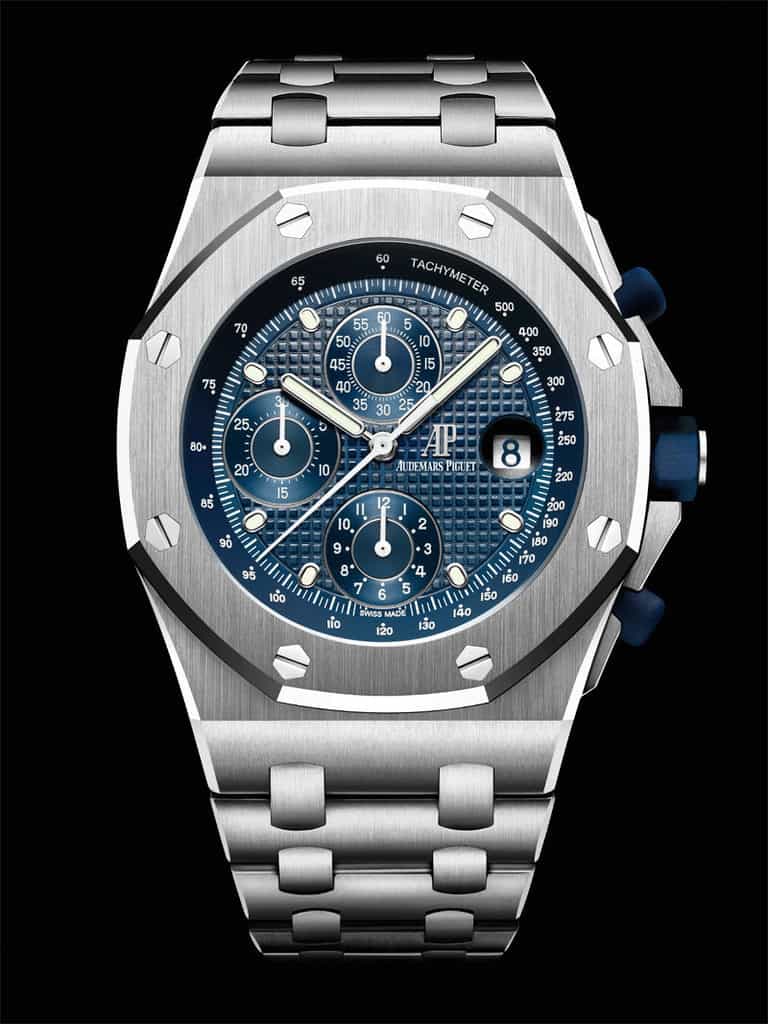 Here are the technical specs for the two new limited editions:

With this new 2 models based in the toubillon version, Audemars Piguet celebrates with class, the 25th anniversary of the Royal Oak Offshore. With this “bigger-than-life” watch, the Swiss watchmaker from LeBrassus has set a great lifestyle and an amazing challenge in terms of watch-manufacturing. It is a great way to start the year for Audemars Piguet. Passionate customers and watch aficionados will for sure crave for these 3 watches. Check the company’s official website for more information: www.audemarspiguet.com