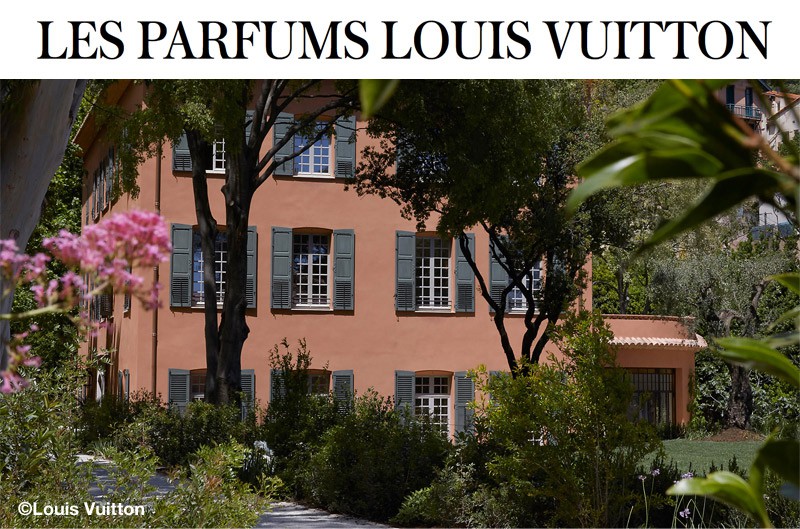 Here is probably the longest and the most awaited fragrance project of all: Parfums Louis Vuitton. I do remember the first time a fragrance project was mentioned to the malletier, it was almost 10 years ago. At that time, everybody would say that Louis Vuitton did not need a brand territory extension such as fragrances. The context at that time tend to push certain brands to a massification of their offer, and fragrances represented for some of them a way to reach critical mass. Obviously Louis Vuitton was far away from this journey. During the years, the “Louis Vuitton fragrance project” came to the surface of news a couple of times without much to say.

2006 was the first step for LVMH to set the level expected for such challenging project. They hired François Demachy, former technical perfumer at Chanel. With his know-how and mastery of raw materials, LVMH would prepare the background for the creation of an amazing fragrance business for Louis Vuitton. Naturally François Demachy also improved the quality control for all LVMH fragrance brands like Dior or Kenzo. Every expert will say: the key element for any respected fragrance house starts with a high qualitative ingredients palette.

In 2012, Louis Vuitton crystallized the project into reality by hiring one of the Perfumer stars, Jacques Cavalier.  With the project of launching the very first Louis Vuitton fragrance, only an in-house Perfumer would be able to translate the environment of such a luxury brand. LVMH wishes to do things right. Jacques Cavallier was born in Grasse in 1962 and his father and grandfather were both perfumers. He started his professional career with a job at Charabot while working on a degree in languages. He later worked at Naarden (Quest) and PFW; Cavallier was with Firmenich from 1990 until his appointment as in-house perfumer at Louis Vuitton in 2012. He was the genius behind several important fragrances, from Armani Aqua di Gio for men, Issey Miyake L’Eau d’issey, YSL Opium for men to Jean-Paul Gaultier Le Classique. He basically shaped Perfumery history since mid-90’s. 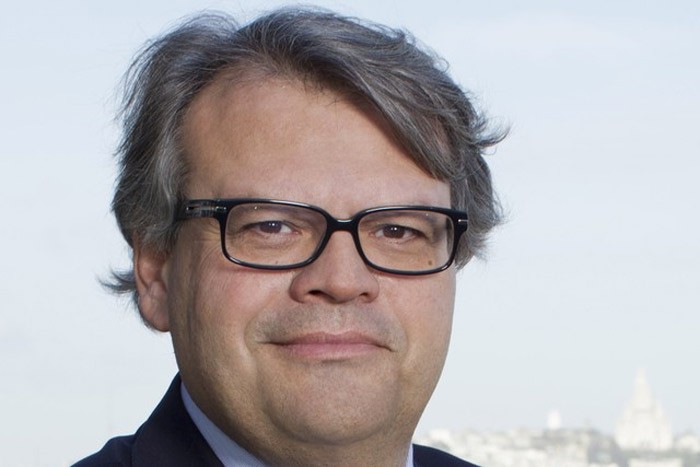 In 2014, another important milestone for the new Louis Vuitton fragrance house was the establishment of a location. There was only one place on Earth where this project could be created: Grasse, birth place of French perfumery and for Jacques Cavalier’s family. At the start, a very old bourgeoise house from the 17th century. Too old to be kept, it is going to be demolished. But LVMH, with the will to protect french patrimonies, will rebuild the house in a 100% identical way. There will be 3 parts: the villa, one country-house and a Mill-house.

2 years later, Louis Vuitton is officially bringing more substance to the fragrance project and according to the French Luxury house, this is a journey that begins bare skin. This is what you can read from the brand recent fresh news:

“Since its founding, the Maison Louis Vuitton has always been guided by a passion for distant horizons and made a promise to accompany voyagers’ curiosity wherever they travelled. Metaphorically, travel is not a destination. It’s a feeling. It’s a continuous movement that nourishes body and soul. A new experience that makes your heart skip a beat and make an everlasting imprint on the memory. An emotion that transforms being. Today, we travel through the savoir-faire: Louis Vuitton perfume.
Master perfumer Jacques Cavallier Belletrud, a native of Grasse, the birthplace of both perfume and leather craftsmenship, spent months travelling the world in search of inspiration. Breathing the fragrance of exotic places and rare materials. Les Parfums Louis Vuitton describe a journey of the emotions. The adventure begins. Just by inhaling their scents. Les Parfums Louis Vuitton will be available in September 2016.”

As we can see, Louis Vuitton is capitalizing on its endless universe of travel. For decades, they have created an intense world of elegant and exquisite travels. This is a great playground for fragrance creation and a strong appeal for the Louis Vuitton debut fragrance. And this is big luxury news.

We cannot wait to see more about the start of a new chapter in the successful story of this amazing French luxury house. We wish all the best for Louis Vuitton and Jacques Cavallier. Louis Vuitton has a strong ambition and this could be beneficial to the entire Fragrance industry. 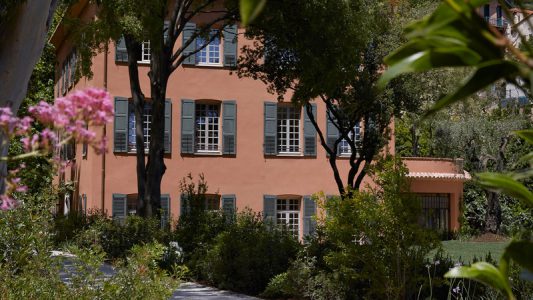 Info sourced at Louis Vuitton official communication news. All content is copyrighted with no reproduction rights available. Images are for illustration purposes only.