The 2017 Formula One World Championship season is fully underway, with the sixth fixture having taken place in Monaco from 25th-28th May 2017. Undoubtedly the highlight of the annual 20-race calendar, this year’s race didn’t disappoint. The sun was out in full force and the mood was jubilant. Some spectators had taken the opportunity to rent a luxury car in Monaco to make the most of the weekend and discover some more of the beautiful Riviera after the festivities finished.

The event confirmed exactly why the Monaco circuit is home to the most famous race in the world. The technically challenging street circuit lived up to its reputation for providing plenty of drama and surprises after a slow start. The winners were Sebastian Vettel who led the way, followed by his Ferrari teammate Kimi Raikkonen; the two shared the podium with Red Bull’s Daniel Ricciardo, who claimed third place. Vettel’s first place win has extended the four-time world champion’s title lead over Mercedes’ Lewis Hamilton to 25 points. Last year’s champion, Hamilton, recovered to finish seventh after only qualifying in a disappointing 14th place. 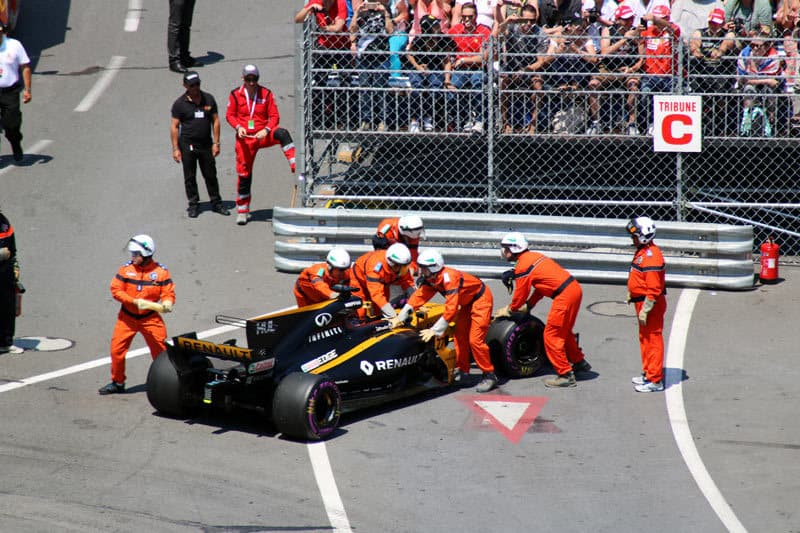 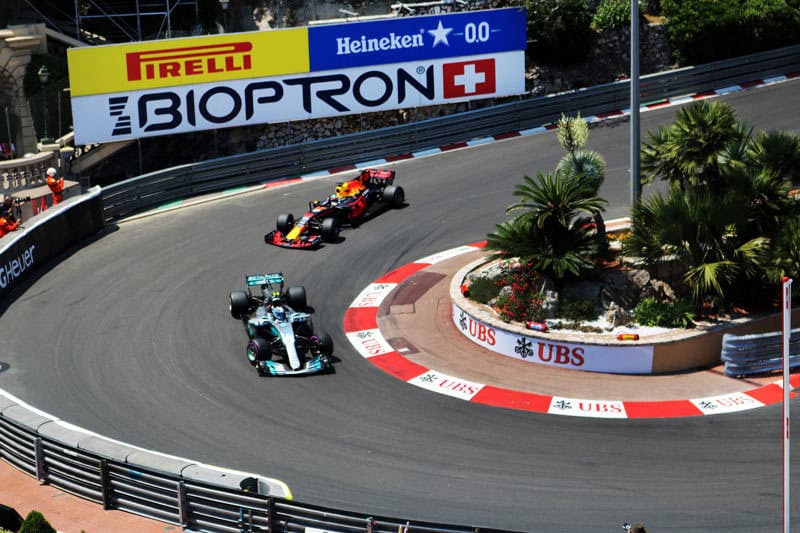 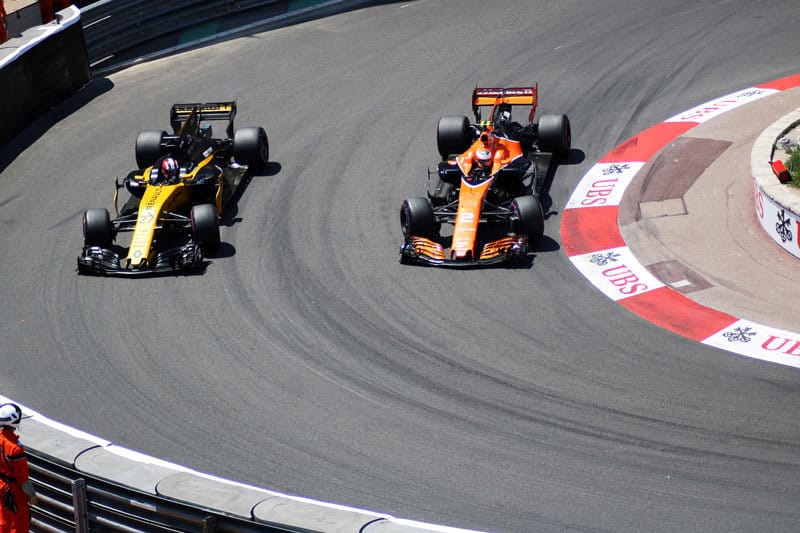 It was a great victory for the ‘Prancing Pony’ but not without some suspicion that Ferrari has a hierarchy and it was trying to make sure its lead driver won the race. Vettel had overtaken Raikkonen, who started in pole position and achieved his win by his pit crew over-cutting his teammate. Ferrari and Vettel have dismissed claims of a strategic move on their part, but Raikkonen’s glum demeanour on the podium just added fuel to the fire of speculation. The slow burning race became more exciting when McLaren’s Jenson Button was involved in a collision with Sauber’s Pascal Wehrlein. It wasn’t the comeback that Button wanted on his one-off return to F1 in place of Fernando Alonso and it led to a series of crashes and collisions among the backmarkers. However, it opened up the possibilities for the cars at the back. 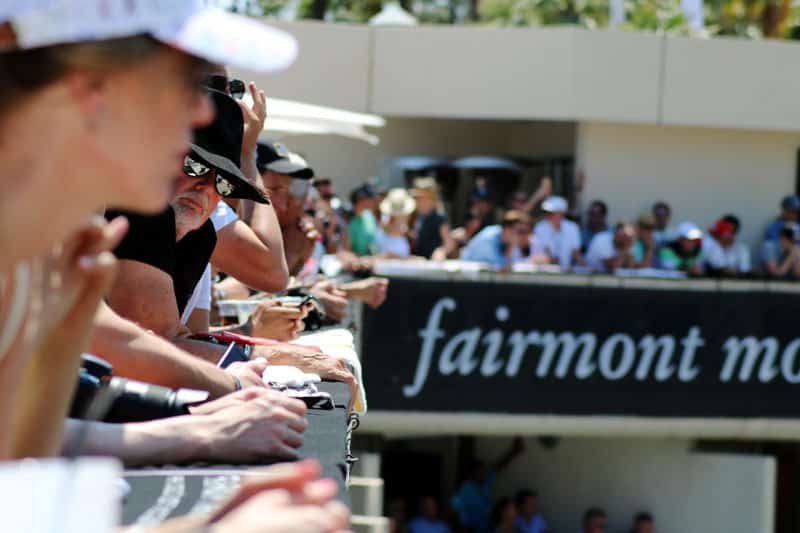 One thing the Monaco Grand Prix proves time and time again is that there is no event quite like it on earth. Space is at a premium in the tiny city-state so people head to the most luxurious buildings like the Fairmont Monte Carlo Hotel to watch the race from balconies with unrivalled views and five-star service. As usual, countless celebrities and athletes attended the Monaco Grand Prix; Serena Williams, Chris Hemsworth, George Lucas, Kate Upton and Manchester United manager José Mourinho were just a few of those spotted at the event. When the track action finishes for the day, VIPs head to the Amber Lounge. At this upscale Grand Prix party venue, revellers watch exclusive live performances and party alongside celebrities, and even the Formula 1 drivers themselves put in an appearance on the final night. 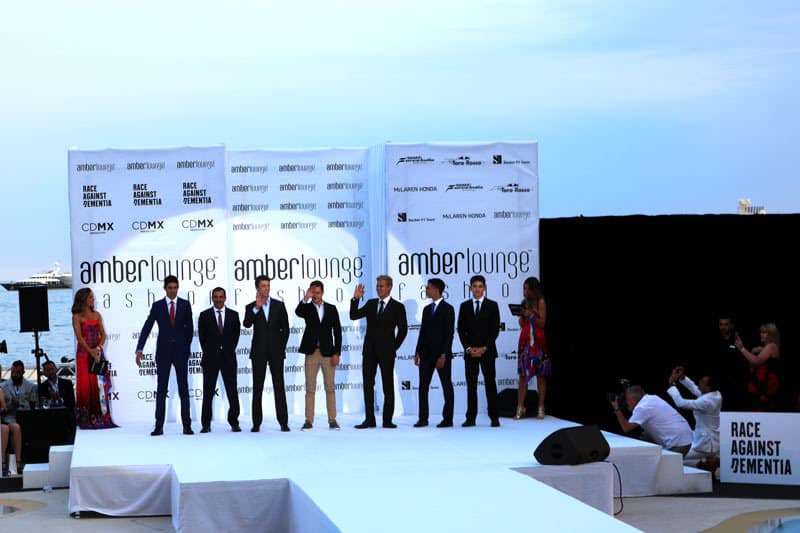 The street circuit is one of the most technically demanding in the world with several dangerous corners and moments where it’s difficult to overtake. It has a number of famous sections, such as Devote, Mirabeau, La Rascasse, Loews, and Piscine. Not to mention, the infamous tunnel where the drivers emerge at high speed into the blinding light just as they approach the Nouvelle Chicane. Monaco isn’t the fastest F1 race in the world, but it is certainly one of the most unique with plenty of action on and off the track, all set against a beautiful backdrop.

Where else could you get the glamour of superyachts lined up as cars whizz by leaving the air heavy with the sound of roaring engines and the smell of burning rubber? Fortunately, those who want to experience the Principality’s streets themselves, without the dizzying speeds and danger, can rent a luxury car in Monaco and follow in their favourite F1 drivers’ tyre marks.