With the 27th Salon International de la Haute Horlogerie – 2017 SIHH, opening we can see amazing new creations that will rhythm the year of all watch passionate people. One timepiece to highlight is the new Parmigiani Fleurier Toric Chronometre. Simple and complex, a true beauty for the eyes. For other 2017 launches you can read our previous article here. 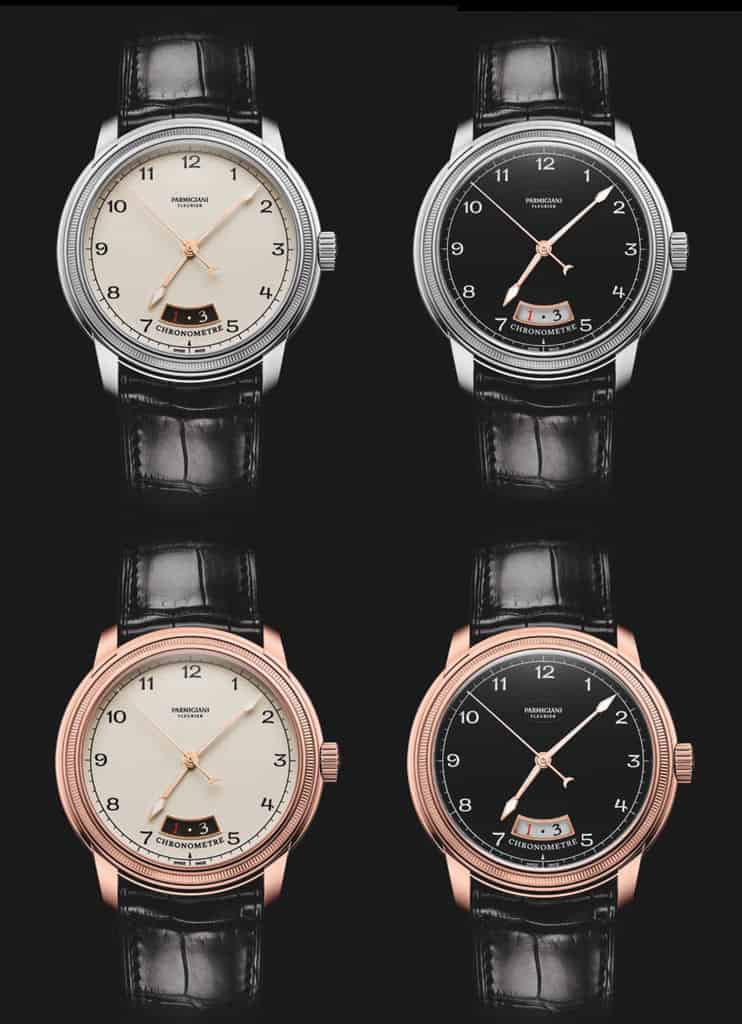 Parmigiani Fleurier – It is all about the love of watchmaking

Parmigiani is a contemporary story of watchmaking. One that deserves to be told as only a few watchmakers dared to launch a new brand, in the middle of the Quartz crisis. In 1974, Michel Parmigiani had only recently graduated when the watchmaking industry was confronted with an unprecedented crisis caused by the massive influx of quartz movements from Asia. Within a decade, what would later be referred to as “the Quartz Crisis” saw the loss of 90,000 jobs and affected whole territories. Watchmaking activity even vanished from Val-de-Travers. Such was the context in 1976, when Michel Parmigiani decided to open his own workshop in Couvet and dedicate himself to traditional watchmaking and restoration. “When you’ve worked on marvels of the past that are part of our civilisation’s heritage as I have had the chance to,” he would say much later, “you just couldn’t have believed back then, that traditional watchmaking would end like this.” Since then, his approach has been clear. It is based on the conviction that it is impossible, harmful even, to break away from the traditional watchmaking art.

And it was restoration that, in 1980, brought about the most important meeting in Michel Parmigiani’s career: he met the Landolt family. Heir to the Sandoz pharmaceutical group, now known as Novartis, the Landolt family held one of Switzerland’s most impressive collections of pocket watches and automata: the Maurice-Yves Sandoz Collection. At that time, Effrène Jobin, Curator of the Watchmaking Museum in Le Locle, was in charge of restoring these amazing artefacts. He was looking for a successor, in preparation for his retirement. He introduced Michel Parmigiani to the family, who were confident in entrusting their collection to him. Over the years, the family discovered Michel Parmigiani’s watchmaking talent and his expertise in the decorative arts. It was the beginning of a friendship based on mutual trust. Pierre Landolt persuaded Michel Parmigiani to move out of his somewhat cramped workshop and embark on a more ambitious project: to create his own brand. Parmigiani Fleurier was born in 1996.

Last year, Parmigiani Fleurier celebrated this important anniversary by showcasing the many achievements of its independent manufacture. It is the birthplace of exceptional pieces and inventions, a place where primary research is conducted on a daily basis, resulting in all the hallmarks of its exacting timepieces. These factors are just some of many that demonstrate the brand’s capacity to create, innovate and produce.

With the launch of the new Toric Chronometre 2017, 2 watch case variations are presented: A White and Pink Gold versions. Wearing a watch is about finding the perfect harmony between your wrist and your look. The Toric watch case has been redesigned in order to perfectly match your wrist. The curved contours provides a contemporary look to the watch. While it retains the signature codes of the collection, the aesthetic of the Toric Chronomètre is understated, we clearly see a sort of complex simplicity symbol of elegance, luxury and sophistication. 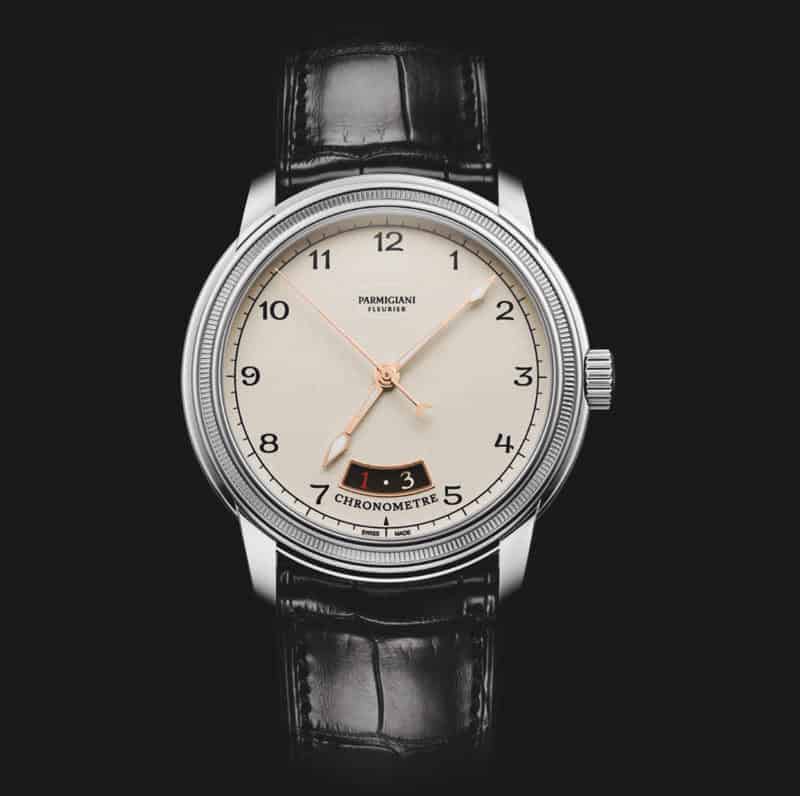 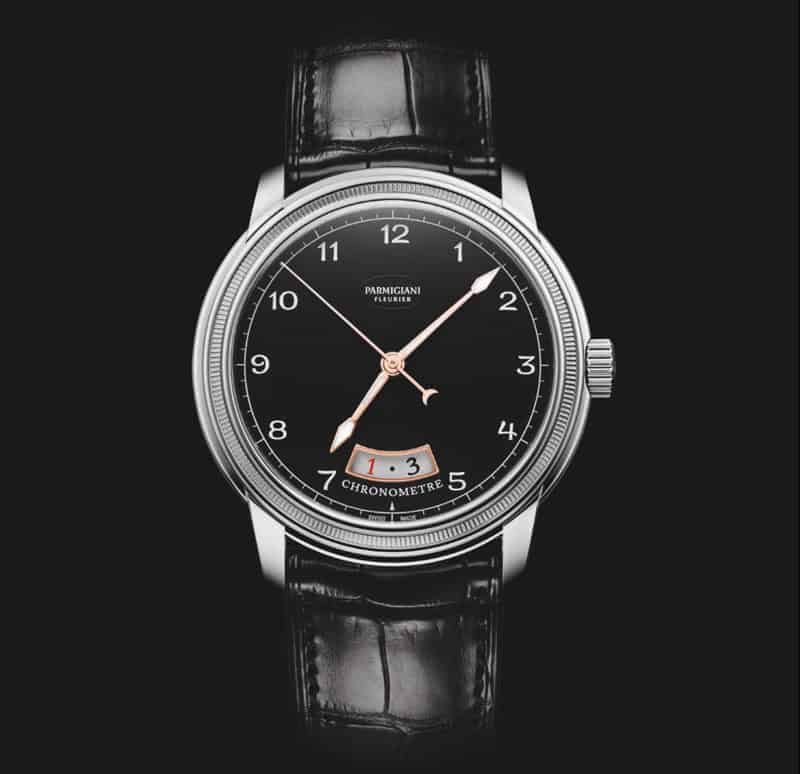 Parmigiani Fleurier is also known for its know how in dials. Here you can see a beautiful work around a Black Opaline and a White grained version. The unique texture background is obtained by a precise technique of brushing the dial with a mixture of salt and silver powder. Two beautiful javelin hands highlights time and a very elegant seconds hand will complete the display. One important element in the dial is the date display positioned at 6 o’clock. 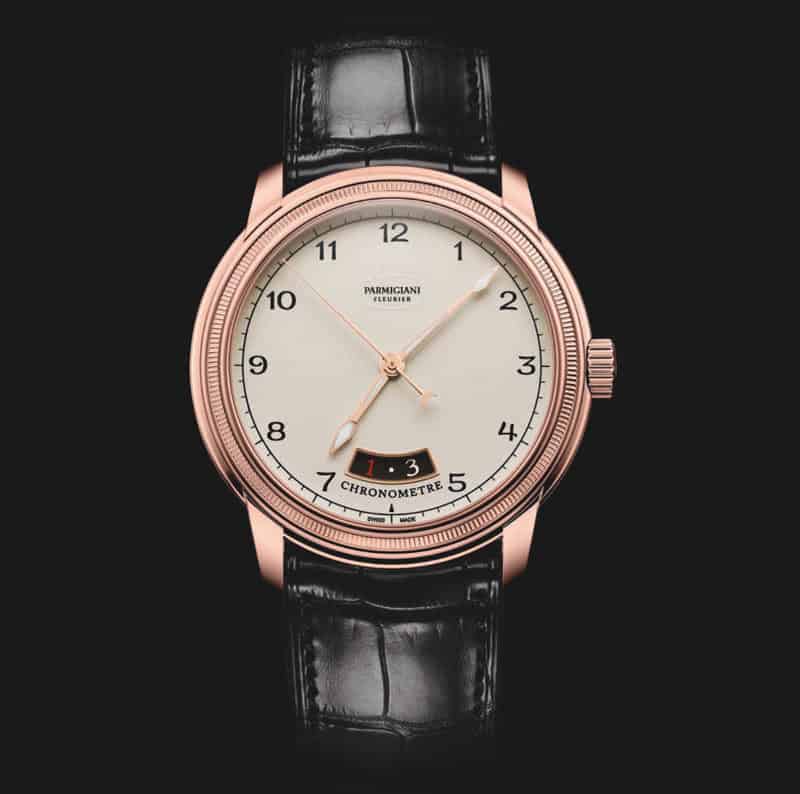 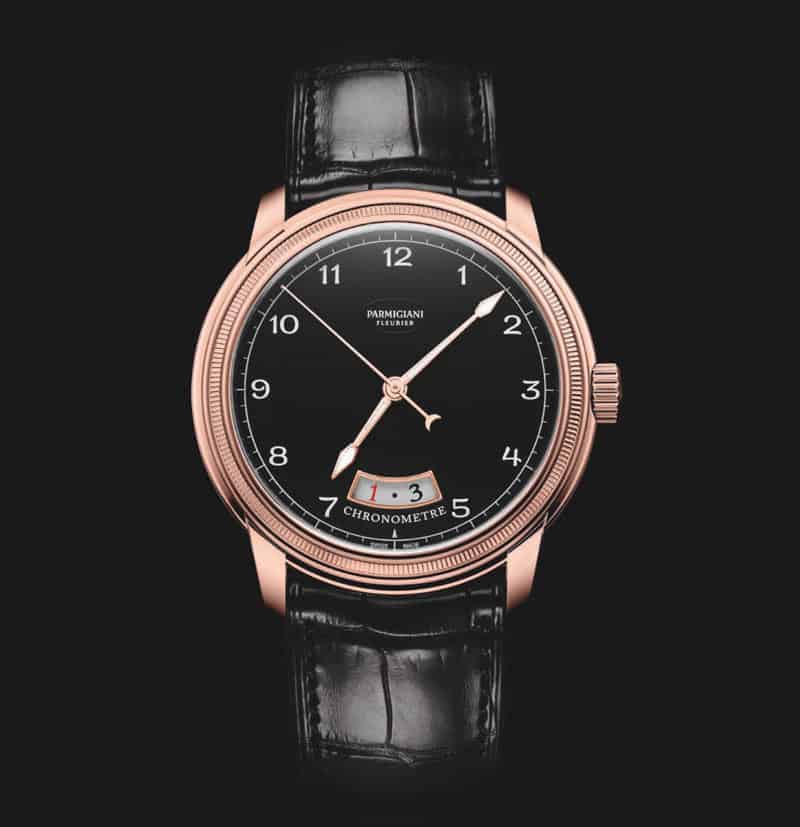 From a technical point of view, here are the complete specs:

One interesting aspect of Parmigiani Fleurier to take in consideration is the high-standard test phase that all Parmigiani watches follow. A lot of people knows the COSC, but many experts say that the Fleurier test is much more extreme and difficult to pass. The Movement must pass the “Chronofiable test“. This means:

The following number of watches (without the strap/bracelet) must be submitted :

The watch, in its final form, undergoes a last test on the Fleuritest machine.

As you can see, Parmigiani Fleurier is one of the brightest jewels in the crown of Swiss watchmaking. You can visit the brand website here for more information about the Fleurier manufacture:
http://www.parmigiani.com

Info sourced by the author for LuxuryActivist.com from official Parmigiani Fleurier communications. All content is copyrighted with no reproduction rights available. Images are for illustration purposes only.