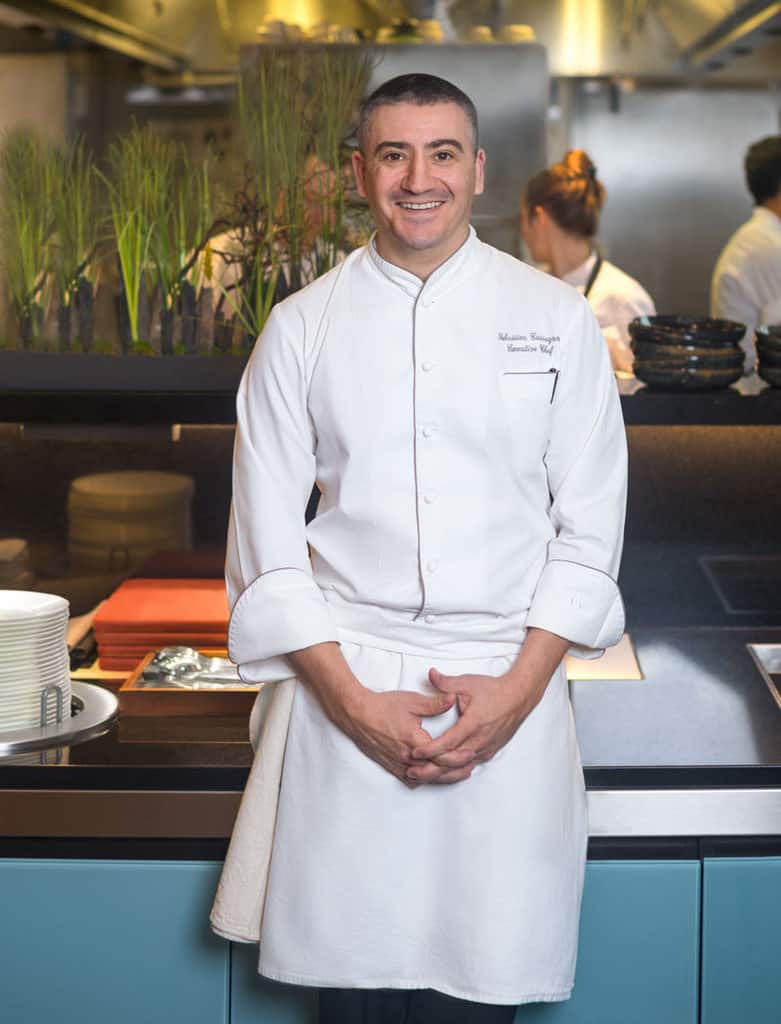 Royal Savoy Hotel & Spa Lausanne just released the fantastic news about its new Executive Chef: Sébastien Cassagnol. At the age of 47, the French Chef with a tremendous international experience takes charge of the Royal Savoy “Brigades”, under the Signature inspiration of Chef Marc Haeberlin.

A French Chef With A Worldwide Panorama

Sébastien Cassagnol has a very unique profile. Born and raised in France, he started his passion for cuisine at the age of 6 years old while spending a lot of time in his grand-parents’ kitchen. His career is a great path made of excellence, rigor, tradition and creativity. Mr Cassagnol’s cuisine is rich, facetted and respectful of traditions and know-how. He had the opportunity to work around the world and he as able to deploy a very qualitative cuisine. He discovered abroad that there is a very strong and genuine culture for French gastronomy.

“Cooking is an art and a craft, which can only be accomplished successfully through the application of clear thinking, perseverance, knowledge, experience and a lot of intuition” says Sébastien Cassagnol

With his strong foundations, he developed a very personal cuisine made of naturality and local products. He learn how to cook new products in Australia and New Zealand, dives into the richness of Asian gastronomy and while being in Beirut he explores the Mediterranean cuisine. His last position was in Marrakech at the worldwide famous Mamounia as Executive Chef. Now, Sébastien Cassagnol left the magic of the Moroccan souks to the glamour of the Swiss Leman Riviera.

His parcours prepared him to become a true leader and a creative force. At the Royal Savoy Hotel & Spa Lausanne, Sébastien Cassagnol will have a strategic role. At the head of a team of 45 chefs, cooks, culinary assistants, kitchen staff, he wants to combine quality of food, authenticity of products, innovation of flavors and menus. With the Brasserie du Royal, the Swiss institution becomes a true reference in terms of fine gastronomy in Switzerland.

The choice of the new Executive Chef, Sébastien Cassagnol, is not a happy coincidence. The Royal Savoy in Lausanne has shown a true ambition to build a great future for its prestigious institution. Founded in 1909, this legendary hotel was a famous refuge for royalty and aristocrates from around the world. It is said that the Spanish Royal family made the hotel their home in exile or even a Thailand king also spent much of his youth in residence at the Royal Savoy Hotel & Spa Lausanne. The walls of this institution witnessed many historical facts. 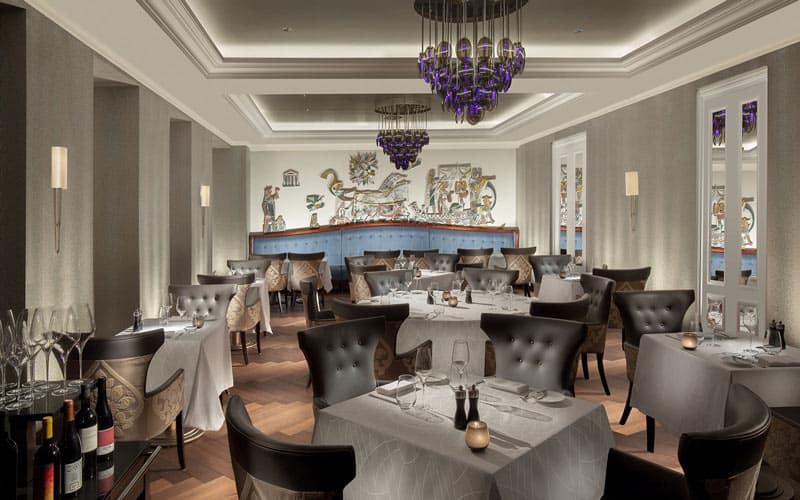 The legendary Royal Savoy Hotel & Spa Lausanne has written a new chapter in its history since 2015. The hotel now boasts 196 rooms and suites, business facilities, an exclusive terrace restaurant, lobby lounge and cigar lounge. This luxury hotel also features a SkyLounge on the roof with a unique 360° panoramic view and an extensive spa area. The historic building is in the “Grand Château aesthetic” and is complemented by a newly constructed contemporary wing. The hotel’s grounds cover 5,000 sqm park, situated between the new and historical building. Since it’s re-opening at the end of 2015 the Royal Savoy Hotel’s park has already become known as an oasis of tranquillity right in the heart of the city. 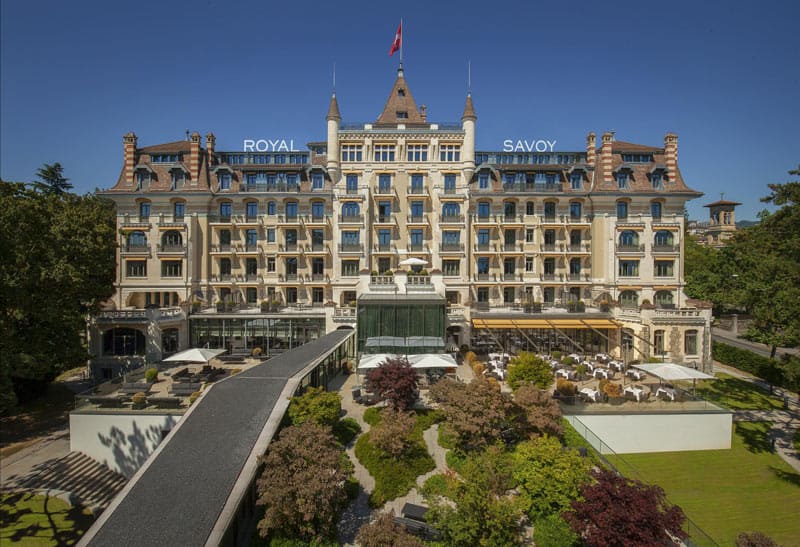 With the arrival of Sébastien Cassagnol, Royal Savoy Hotel & Spa Lausanne expresses its ambition to be a true international reference in the heart of Swiss tradition. His association with Signature Chef Marc Haeberlin will allow Brasserie du Royal to continue its mission of highlighting regional products, in a spirit of creativity that is already the reputation of the establishment.

According to Mr Alain Kropf, General Manager of the Royal Savoy Hotel & Spa Lausanne, he warmly welcomes the arrival of Sébastien Cassagnol, considered as a true leader. Mr. Kropf is looking forward to seeing how the new Executive Chef will deploy his creativity in the next incoming month. At LuxuryActivist, we wish good luck and all the best for Sébastien Cassagnol.

Information sourced by the author for luxuryactivist.com. All content is copyrighted with no reproduction rights available. Images are for illustration purposes only.

5 Secret Luxury Hotels in Geneva You Should Know.

10 Exciting Locations In Switzerland To Spend Your Summer Holidays

The Royal Savoy Lausanne SkyLounge Reopening: Pleasure For The Eyes And The Palate

Top 5 Tips for Luxury Travel in the States