We tend to say there are 152 million bloggers around the world. That seems a lot, especially when you know that every second a new blog is created. Bloggers are a quite recent phenomenon and brands have been using them as a leverage for visibility. In the past 2 to 3 years, brands are not seeking bloggers anymore, they want influencers, meaning people who can drive attention to what they think towards millions of people. The buzz landscape is changing. From a luxury blog to influencers, from online writers to social media celebrities… welcome to the next level of online visibility.

Probably the first blog in history was Links.net created in 1994 by university student Justin Hall. Obviously at that time nobody would call it a “blog”. It was described as a personal web page. We needed to wait 3 years to see the birth of the term “weblog”. It was used by Jorn Barger on an article appeared on Robot Wisdom. The name came from the fact we would log into the web in order to publish a post. From weblog people ended up using only blog. Then several blog platforms were created to allow people to be empowered with web creation. 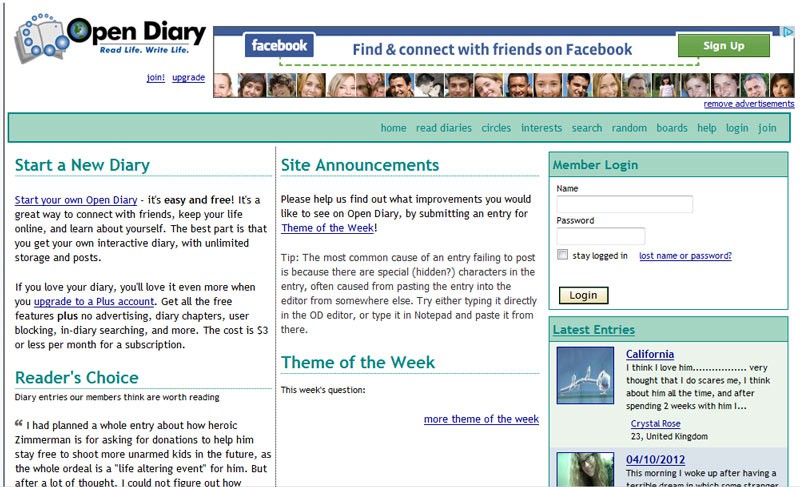 Back in 1999, there were 23 blogs in the web. Today as previously mentioned there are more than 152 million. It shows how technology grew and allowed people to become content creators. Luxury brands have immediately recognized the power of blogging. Fashion was definitely the first luxury segment to give credits to fashion and lifestyle blogs. Here is a quick recap of the first influent fashion blogs:

The years 2000 were definitely the golden age of blogging. People would go from completely anonymous to online super stars. Their websites would rank number one on search engines, so everything these people would say could potentially become the rule for millions of people. They would influence trends, create and destroy brands. All first rows on fashion shows would be dedicated to these famous people from the web. They would travel business class, sign make up and fashion collection as well as publish their first biographies and fashion books.  What made their success? They were passionate, free, and would use the web to tell their opinion about what they experienced. People would believe more on what a blogger would say rather than a journalist limited by the advertising revenue.

It’s been now more than 15 years since bloggers became the focus of luxury brands. We have now a new generation of bloggers, who are investing their time on social media rather than writing blog posts. These new generation expresses its point of view on Facebook, Twitter, Tumblr, Weibo and more recently on Instagram and Snapchat. Why this?

1- Search Engines are tuff, visibility is not free anymore.

Remember back in the days where blogs were number one in the search engine results page? That was the time of the free web. Everybody had his chance to succeed. Today search engines run complex algorithms in which rules can change several times a year. New protocols and new criteria are put in place, so unless you dedicate quite a lot of your time in optimizing your blog for search engines, you will have zero visibility. So having great content is not sufficient anymore to appear in the web.

We use to say that it takes around 2 years for a blog to rise from invisibility. From this article about how to become a successful luxury blogger we can see that networking is a very important point as your content might take some time to appear. The new generation of bloggers might not wait that long so social media became a quicker way to express themselves and being out there.

3- Social Media, the true revolution of the worldwide web

If the web was an amazing evolution in world communications, we can consider that Social Media is the real revolution. It change the way talked, write, display themselves with their friends and with larger communities. It all started with Facebook and now the real deal is happening on Instagram and Snapchat. Brands are looking to seduce a new generation of customers and these young people are mostly on these social networks. Some of these bloggers became real stars of social platforms and some of their videos can reach more people than television.

With the massive penetration rate of social media, we can say that it is by far the most efficient way to reach a global community. There are 3,49 billion people in the world with access to the internet. This is 46% of total world population. While you might find the web activity important, it is not to compare with the social activity. In average there are 2,73 million blog posts written everyday in the world (Source: Internet Stats and WordPress). It sounds a lot but you cannot compare it with what happens on Social Media every day:

There are 2.34 billion people in the world who regularly uses one or more social networks. This is twice as total China population, which would make Social Media as the biggest country in the world. 78% of total USA population has a social network profile. So definitely Social Media is the new king of cool. During the years that organic visibility was possible on Facebook (mainly before the company’s IPO), bloggers would create their pages and gather million of fans. Since organic visibility on Facebook dropped to 2 or 3%, you need to pay in order to reach your own fans. This has for sure calmed down new bloggers aspirations vis-à-vis of Marc Zuckerberg’s platform. So new bloggers needed to move to other lands, where organic reach was still possible. Visibility is not the only reason why bloggers moved away to other social networks like Instagram and snapchat. A new generation of people is not necessary willing to be on the same social network as their parents and grand-parents. So they choose their own platform to interact. Mobile first and the fact that images and instant messaging are big trends, also helped Instagram, WhatsApp and Snapchat to shine. Here are some interesting statistics from Statista. 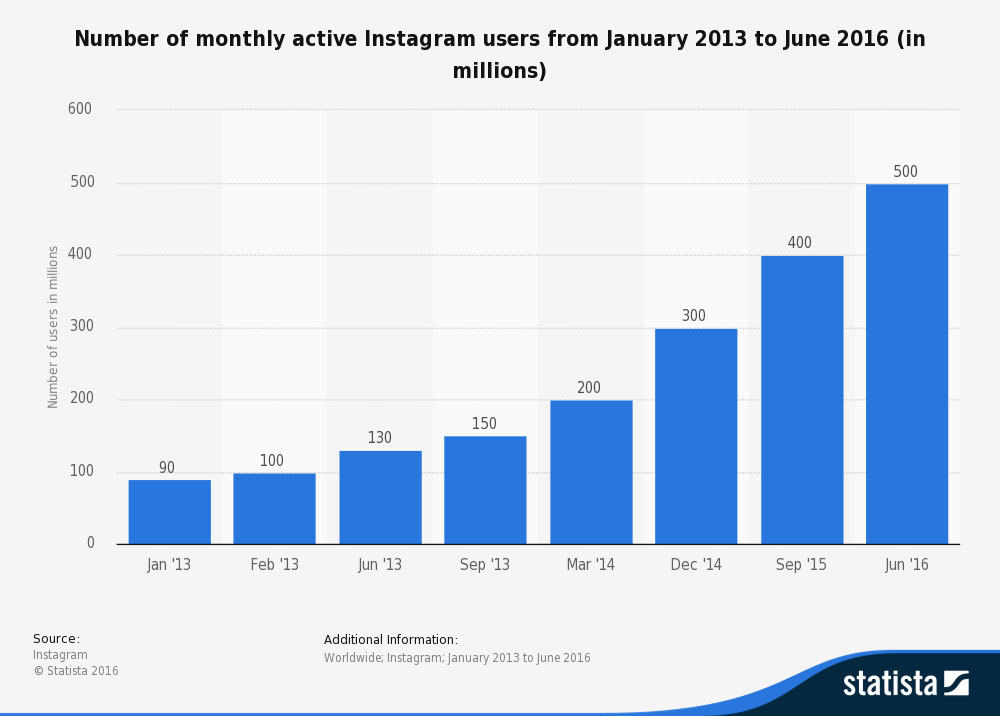 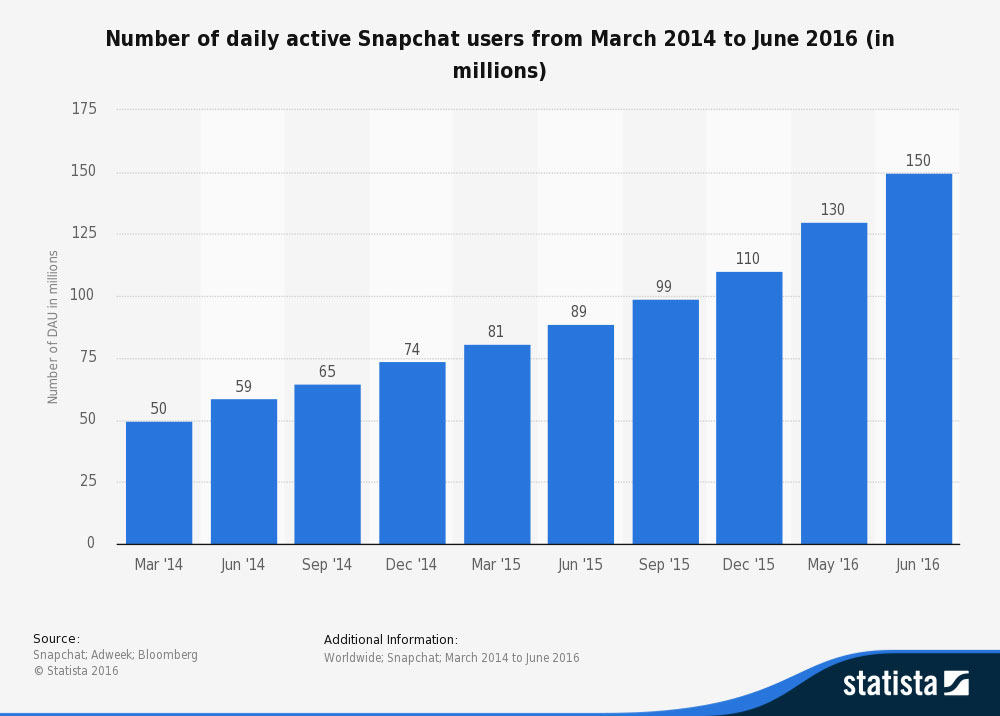 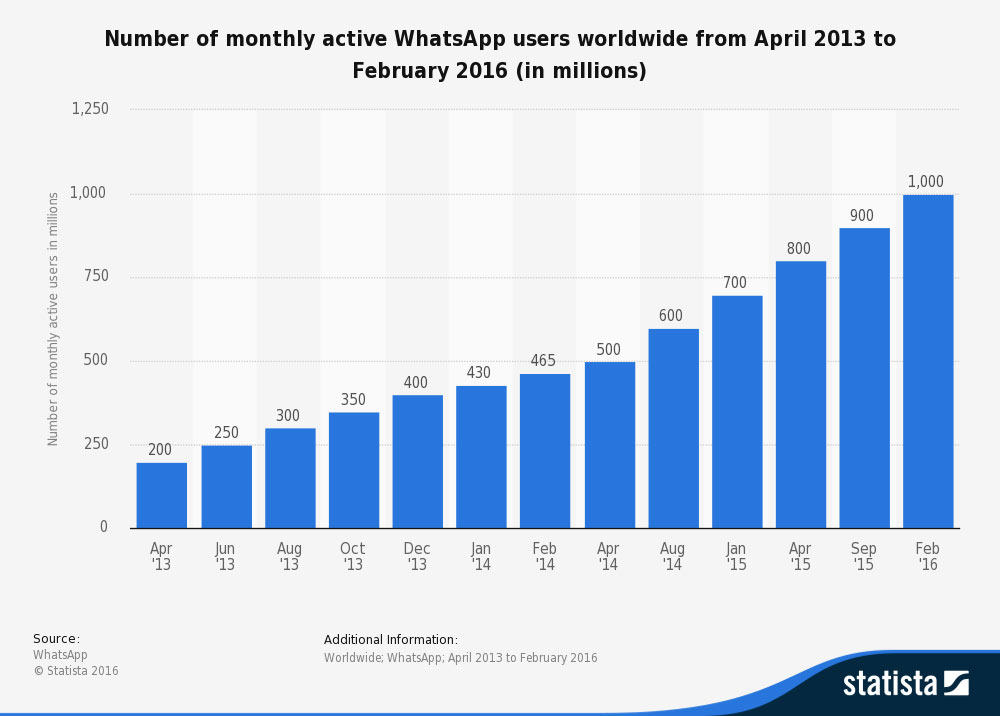 Instagram with its 500 million active monthly users is the second most popular social network in the world. It belongs to the number one social network, Facebook. With millions of photos uploaded every day, it represents an amazing opportunity for brands and bloggers to collaborate.

Instagram is an amazing platform and bloggers found the perfect way to express themselves. Quick, practical and relevant, Instagram translated well the current context: mobile, image and video driven, ultra-connected. So nowadays bloggers do not even have a blog. They instagram their experiences and some of those pictures published worth thousands of dollars. If we take the example of Halley Elephante – @the_salty_blonde is interesting. Rather than spending hours managing a blog, she prefers to dedicate her time into her instagram account. She has 353’000 followers and each publication gets between 3’000 to 13’000 likes.

Probably one of the biggest super stars on Instagram is Kylie Jenner. The young Kardashian has more than 77.6 million followers. Each time she posts something it gets one million likes. People say that an instagram post from her is worth USD 350’000 in PR valorization.

As we can see, Instagram became a PR machine for brands to showcase their new products, services and collaborations. Instagramers are new bloggers. some of them might have a website but many others will not bother with a website due to the time consuming aspect of it. A super star instagramer can be paid between 600 to 6’000 USD for an appearance during an event and each post can be priceless.

Snapchat is the new social network that overtook youtube, Facebook and Instagram in terms of growth and video views. With a total of 100 million active users, Snapchat breaks all records. It took snapchat one year to get at the same level as Twitter in 4 years. Statistics are crazy:

Snapchat is the ultimate eldorado for brands to leverage a younger engaged generation. Brands try to find a way to integrate their messages in order to connect to influencers. With the strong development rate of the platform Snapchat has now the full attention of brands. Some people adopted the platform in an early stage and now they are quite influent. Here are our top 5 bloggers to follow on snapchat. 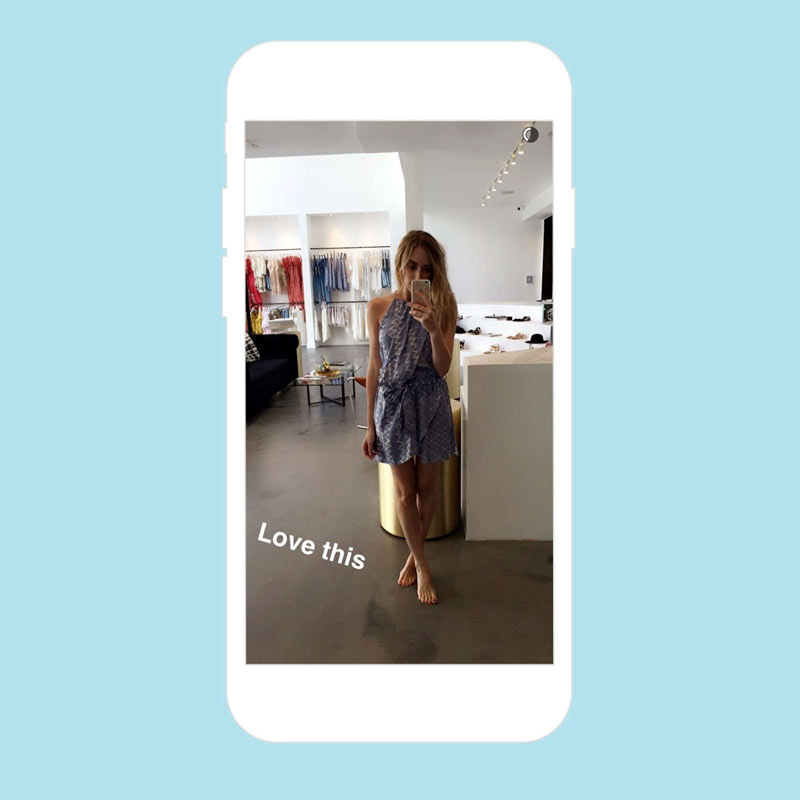 When brands have new products and services to promote, their key preoccupation is instant visibility. No matter if this visibility is ephemeral. Everything that is not happening right now is already old news. Brands evolved from inviting celebrities that would generate editorial articles from the press, to instagram crews, Facebook live teams and influencers that will share their experience with their fans, followers and subscribers. Welcome to the right here right now society.

What will happen to traditional blogging? Probably blogs will evolve or die. The ones who wish to insist in the editorial line will evolve their websites into webzines, then probably invest into a more mature business to compete with online versions of traditional press. In any case, brands have never had so many opportunities to showcase their universes through online influencers. The only thing: it needs to make sense, otherwise it is just another advertising.

Info sourced at statista.com, journaldunet.com, technocrunch, Mashable, Time, Forbes and Wikipedia. All content is copyrighted with no reproduction rights available. Images are for illustration purposes only.

Top 7 Luxury Brands That Are Worth Your Investment

The Difference between Infinity and Eternity Rings